Xiaomi is holding an event in China on May 25, where it is expected to enter the UAV market. The company has released two teasers, hinting that it is all set to reveal its first drone.

The event is expected to be live streamed, and the most recent teaser almost definitely points to a drone, showing a camera attached to a gimbal. Xiaomi earlier had put up a picture of a wooden-copter, a toy famous among kids, further attesting to the rumours. The company has also put up a post on the MIUI forum, hinting at a new flying product coming soon. The news about Xiaomi working on drones started pouring in when it patented a technology that is used to control drones with Mi Bands and gestures. A few days earlier, a Xiaomi drone app was also leaked revealing that the upcoming drone will have the ability to shoot 4K videos at 30fps. 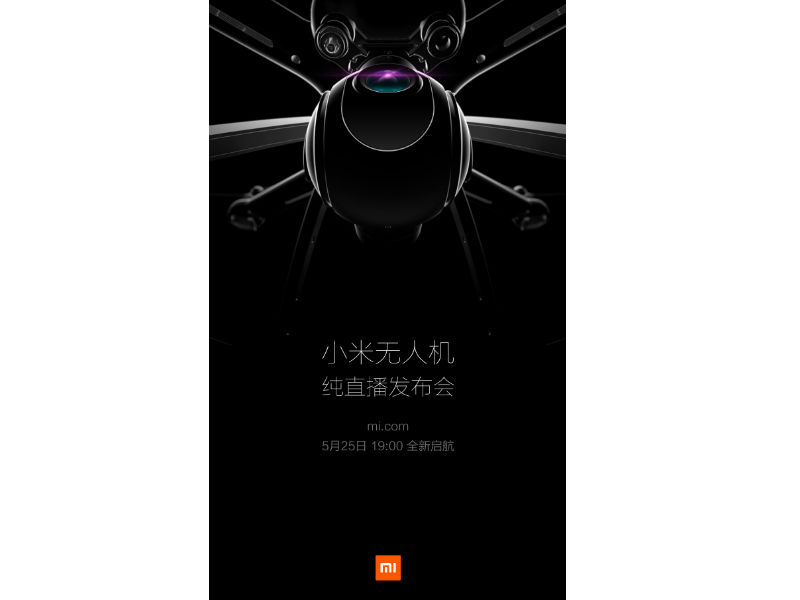 The ability to shoot 4K videos tips a high-end drone, rather than a basic one that was earlier expected. However, this is just pure speculation and there haven't been any leaks giving us tech specifications about the drone. With this, Xiaomi enters into another consumer tech segment. The company already has its footprints in smart TVs, smart ACs, rice cookers, set-top boxes, Wi-Fi routers, air purifiers and now drones. 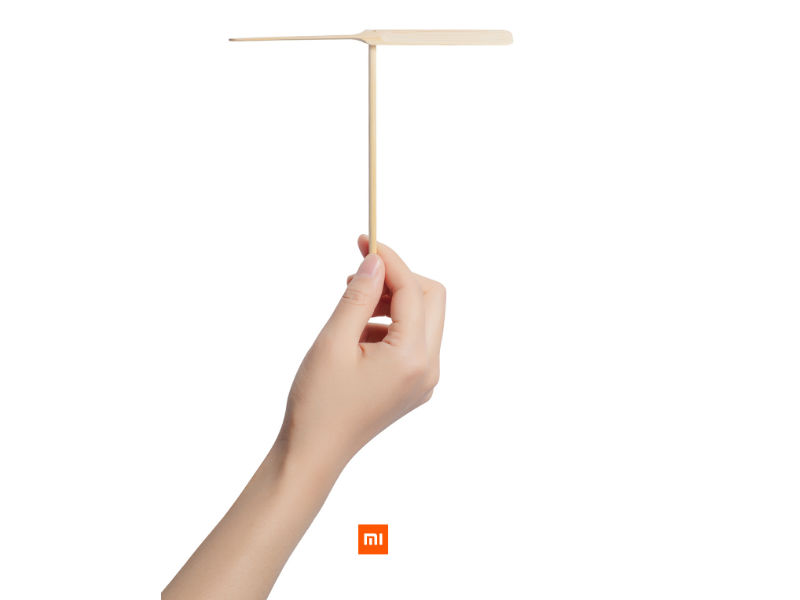 This month, Xiaomi launched the Mi Max with a massive 6.44-inch display, and showcased the MIUI 8. It is now taking beta registrations, and the first developer ROM will be made available on June 17. The company even launched its first Android TV set top box - Mi Box-at Google I/O, which is currently underway.