By 2025, Elderly in South Korea May Have to Take VR-Based Driving Ability Test

About 40 percent of the total taxi drivers in South Korea were aged 65 or above as of November 9 this year. 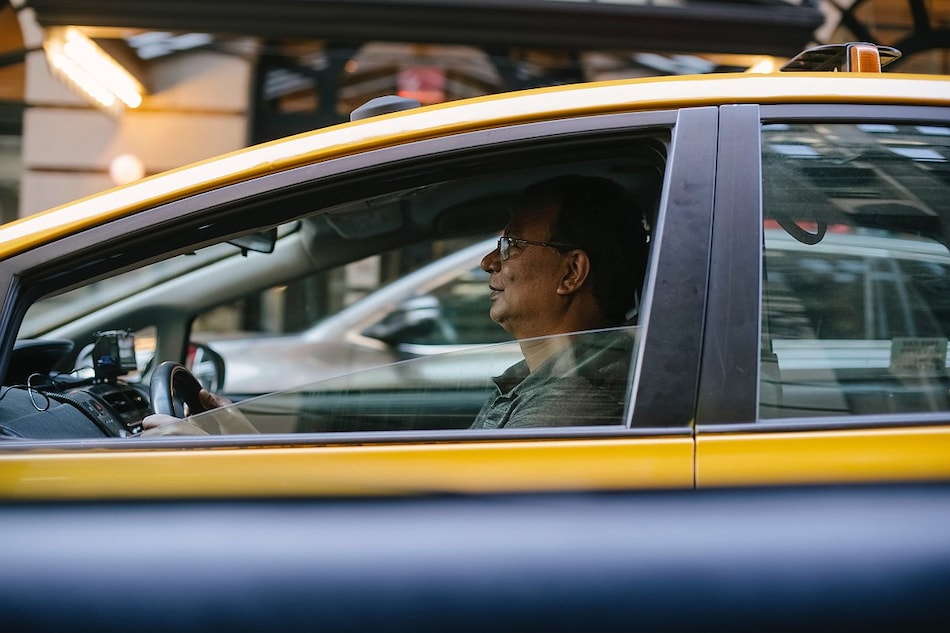 The VR solution will test the driving, cognitive, and memory skills of drivers using a VR headset

The South Korean police force is planning to launch a virtual reality-based driving ability test for older people. It has decided to launch research and development of the evaluation test for those aged 65 and above soon and roll out the solution by 2025. South Korea is facing the problem of a rapidly ageing population, about 15 percent of its total population is over 64. The country hopes this VR-based solution could become a stepping stone for the adoption of conditional driver's licences for the elderly.

The VR solution will test the driving, cognitive, and memory skills of drivers using a VR headset. VR technology is already being used in dementia clinics to check the brain functions of old people. The South Korean Police hope that adopting this technology may help them reduce the rising number of accidents. Authorities have tried several other methods to encourage elderly people to surrender their licences but these initiatives have not been fruitful.

So, the National Police Agency has decided to launch a three-year project to develop evaluation methods using VR technology that would determine whether an old driver can maintain a conditional licence, reported the English-language Aju Business Daily newspaper.

The report said about 40 percent of the 241,029 taxi drivers were aged 65 and above as of November 9 this year. There's more. A big part of the total accidents recorded in South Korea was reportedly caused by old people. According to data compiled by the Korean Road Traffic Authority's Traffic Accident Analysis System, more than 31,000 accidents – out of the total about 2,09,000 – were caused by old people. The fatality rate of traffic accidents involving the elderly reportedly accounted for 46 percent.

To prevent such accidents, South Korean authorities encouraged people to surrender their driving licences by offering subsidies and public transport coupons. However, very few responded to it and the programme received participation from only about 2.8 percent, as per the report.