US Proposes to Allow Drone Operation at Night, Over People 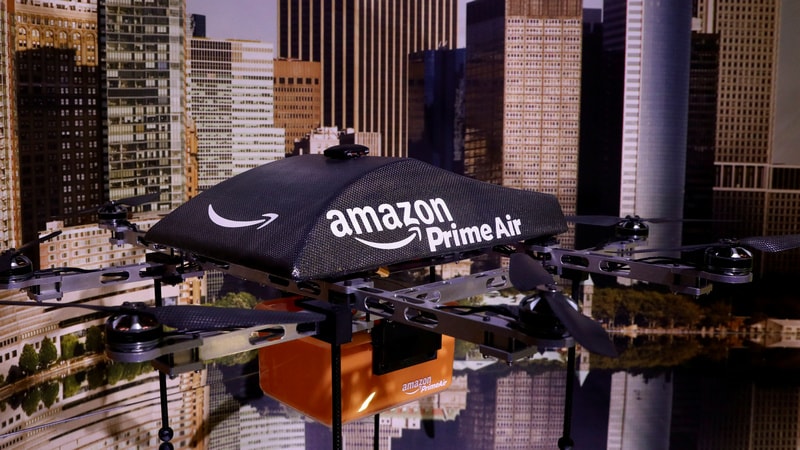 The Trump administration on Monday proposed rules that would allow drones to operate over populated areas and end a requirement for special permits for night use, long-awaited actions that are expected to help speed commercial use of small unmanned aerial vehicles in the United States.

The proposals, drafted by the Federal Aviation Administration of the US Transportation Department, come amid concerns about dangers that drones potentially pose to aircraft and populated areas.

"The department is keenly aware that there are legitimate public concerns about drones, concerning safety, security and privacy," Chao said at a speech in Washington.

Two London airports have been disrupted by drone sightings in recent weeks and the British government is considering toughening laws that ban the use of drones near airports.

Alphabet and Amazon.com are among a growing number of companies hoping to make package delivery by drones a reality.

The FAA said that in developing the proposals its challenge was to "balance the need to mitigate the risk small unmanned aircraft pose to other aircraft and to people and property on the ground without inhibiting innovation."

The FAA is proposing ending requirements that drone operators get waivers to operate at night. Through 2017, the FAA granted 1,233 waivers and "has not received any reports of (drone) accidents," it said.

The FAA would require that drones have "an anti-collision light illuminated and visible for at least three statute miles," as well as testing and training.

Under the FAA's proposals, operators would be able to fly small unmanned aircraft weighing 0.55 pounds (0.25 kg) or less over populated areas without any additional restrictions.

For drones weighing more than 0.55 pounds, however, a manufacturer would need to demonstrate that if an "unmanned aircraft crashed into a person, the resulting injury would be below a certain severity threshold."

Those larger drones could not have exposed rotating parts that could lacerate human skin and could not operate over people if they have any safety defects, the FAA said.

The FAA would prohibit operations of the largest drones over any open-air assembly of people.

In 2017, President Donald Trump launched a program to expand testing of drones in what the White House said would "open the skies for delivery of life-saving medicines and commercial packages (and) inspections of critical infrastructure."

Separately, the FAA said Monday it was considering moving ahead with additional rules in response to public safety and national security concerns as it works to integrate drones with airplane traffic.

The FAA is also proposing allowing discretionary waivers for operations over moving vehicles, for operations over people that would not otherwise meet the standards outlined in its proposal, and for those that do not meet its anti-collision lighting requirement.