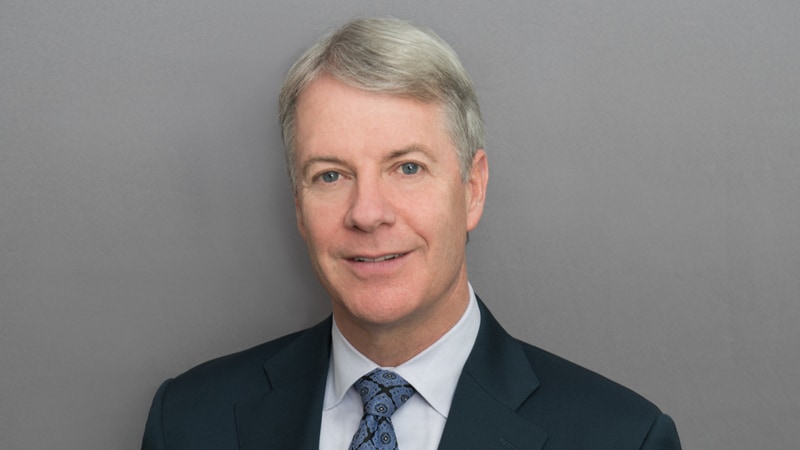 Tesla said on Wednesday its general counsel Dane Butswinkas is leaving the electric carmaker just two months into the job, the latest in a string of top-level departures at the company.

Butswinkas, who joined Tesla in December and was reporting to Chief Executive Officer Elon Musk, will return to his previous role as the company's outside counsel at law firm Williams & Connolly.

Jonathan Chang, Tesla's vice president of legal department, will replace Butswinkas effective immediately, the company said in an email statement to Reuters. Before joining Tesla in 2011, Chang was its outside counsel at law firm Latham & Watkins.

Tesla hired Butswinkas as an outside counsel last year to help settle a case with the US Securities and Exchange Commission after Musk tweeted that he had secured funding to take Tesla private at $420 (roughly Rs. 30,000) a share.

Musk later settled the charges with the US regulator by agreeing to pay a $20 million fine and relinquishing his position as Tesla's chairman for three years.

Butswinkas is the latest among the dozens of high-profile executives to leave Tesla over the past two years even as the carmaker struggles to ramp up production of Model 3 sedans, which is seen as crucial for the its long-term profitability.

Tesla is facing increased competition from new electric vehicle entrants and was last month forced to cut U.S. prices for all its vehicles to offset lower green tax credits, a move that could impact its margins.

In a bid to save capital and produce cheaper Model 3 cars, Tesla has cut jobs and ended a customer referral program.

Investors continue to worry whether Tesla, which has never posted an annual profit, would be able to ramp up production of Model 3 cars.

In a tweet on Tuesday, Musk estimated that Tesla would make around 500,000 Model 3s in 2019. He quickly clarified that the delivery target this year would be 400,000 cars.

Shares of the company were down 1 percent in morning trading.