Tesla to Remain Public After Board Meets With Elon Musk 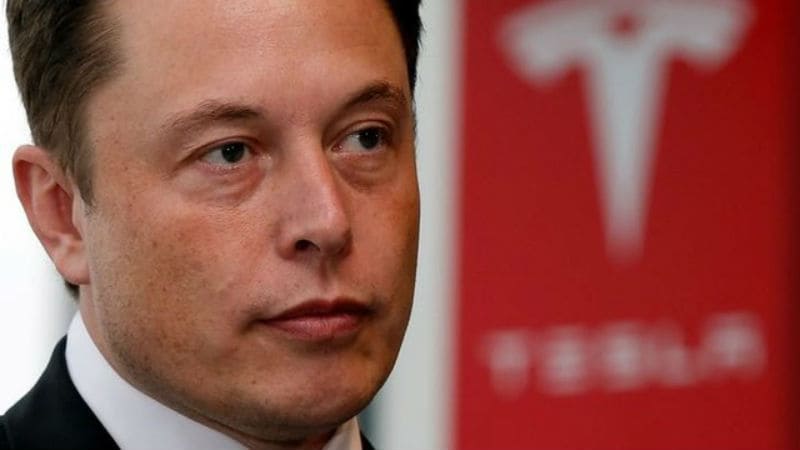 The board of Tesla said on Friday the company would remain public, following a tumultuous two weeks for the carmaker after its chief executive announced he was considering a deal to go private.
Six members of Tesla's board of directors said in a brief statement issued on Friday that the board had held a meeting on Thursday, and that efforts to take Tesla private were now cancelled.

During the meeting, CEO Elon Musk reported on the work he had done in trying to take the electric vehicle company private, the board said in the statement.

"Elon communicated to the Board that after having done this work and considered all factors, he believes the better path is to no longer pursue a transaction for taking Tesla private," the board members wrote.

The special committee, formed to consider the deal proposed by Musk, was dissolved, the release said.

The news marks a stunning reversal for Musk who tweeted on Aug. 7 that he had "funding secured" for a deal that would take Tesla private at a value of $72 billion (roughly Rs. 502 crores).

Pressure grew on Musk after he disclosed subsequently that he had not closed a deal to secure funding from Saudi Arabia's sovereign wealth fund.