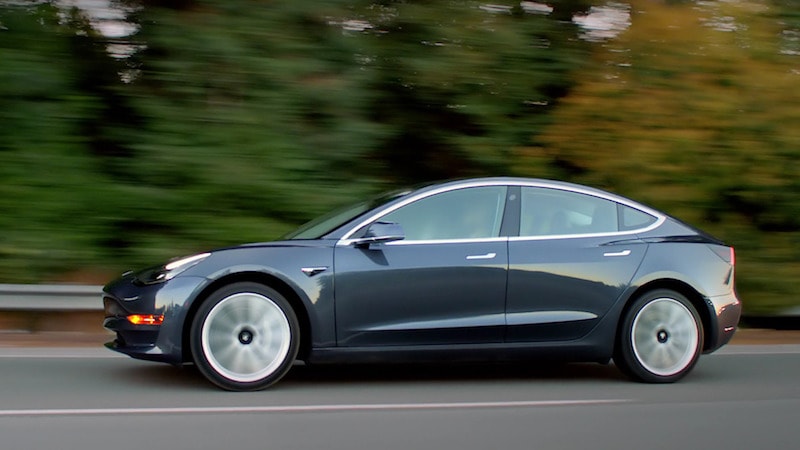 Tesla on Tuesday revealed to shareholders that it is working with officials in China to build electric cars and battery packs in Shanghai.

"We are incredibly excited to build the first Gigafactory outside the US in China, specifically it is going to be in Shanghai," Ren said.

He added that discussions with government officials in China have been "really great" and that more details about the Shanghai plant would be shared "soon."

For Tesla to make affordable vehicles, "it is going to be important to localise production to at least a continent level," Musk said.

Tesla hoped to have pinpointed a spot for a Gigafactory in Europe by the end of this year, according to its chief, who added that the company ultimately expects to have 10 to 12 such plants worldwide.

Gigafactories will produce battery packs and cars on site, according to Musk. Tesla's gigafactory in the US state of Nevada makes batteries for the company's cars, which are built in northern California.

Tesla last month Musk told employees the electric carmaker is being reorganised to speed up production of Model 3 vehicles - a key to profitability at the fast-growing firm.

"To ensure that Tesla is well prepared for the future, we have been undertaking a thorough reorganisation of our company," the memo obtained by AFP said.

"As part of the reorg, we are flattening the management structure to improve communication, combining functions where sensible and trimming activities that are not vital to the success of our mission."

During an earnings call in May, Musk said Tesla was on the road to hitting goals in coming months for the more affordable Model 3 and achieving profitability by the end of this year.

Tesla has a company in Shanghai focused on technology development in China, a crucial market for the California-based firm as the country plans to scrap ownership limits for foreign automakers.

In an apparent vote of confidence in Musk, shareholders rejected by a large majority a proposal on the ballot to split the chairman and chief executive roles, both of which are held by the co-founder.

The move would have removed Musk as chairman of the Tesla board. Shareholders also re-elected board members whose seats were being challenged.