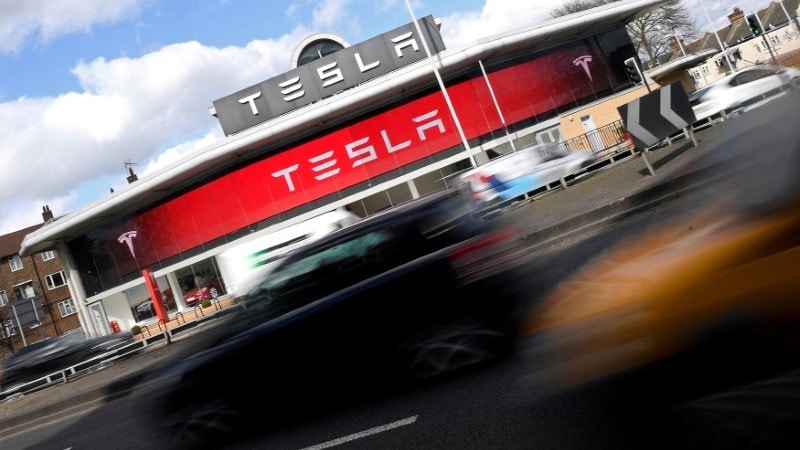 The rate of serious injuries at a Tesla factory in California is double the industry average, a worker advocacy group said Wednesday in a report calling for better workplace protections.

The study by Worksafe, a California nonprofit group, used Tesla's own internal data to show injury rates at the company's plant in Fremont, California.

Total injuries at the plant are a third higher than the industry average, the report said.

The United Auto Workers (UAW), the industry's largest union in the United States, commissioned the report.

It uses data from 2015, the last year for which industry-wide comparative figures are available.

The rate of serious injuries - those involving job transfers or missed days - was 7.9 per 100 workers, compared to the industry average of 3.9, Worksafe wrote.

The data - which compared injury rates among auto assembly workers, not suppliers - also found a recordable total incidence rate of 8.8 injuries per 100 workers, compared to 6.7 for the industry as a whole.

The UAW has an intense effort underway to organize workers at the Tesla plant in Fremont, where employees backing the union have filed numerous charges with the National Labor Relations Board in Oakland, claiming harassment for pro-union activities. Tesla has denied those allegations.

In a recent interview with The Guardian newspaper, Tesla CEO Elon Musk acknowledged that employees at his company have been "having a hard time, working long hours, and on hard jobs."

But he also insisted he "cared deeply" about their health and well-being and said the safety record was improving.

"This is not some situation where, for example, we are just greedy capitalists who decided to skimp on safety in order to have more profits and dividends and that kind of thing."

Frank Hammer, a former UAW staff member and veteran auto plant organizer, said Tesla is in the midst of steadily rising production as it builds more vehicles and prepares for the production of its $35,000 Model 3.

"I'm sure everyone in California wants to see Tesla succeed," he said. "But when you raise production, that translates into more pressure for workers on the shop floor."

Tesla recently announced it would begin recruiting engineers in Mexico because it couldn't find enough qualified applicants to staff the Fremont plant.

Meanwhile, the company is under significant financial duress, as losses rose by 40 percent during the first quarter.

However, Musk said that sales and revenues had grown with production, with sales up by about 65 percent from the first quarter of last year to 25,000 vehicles, while revenue doubled to $2.7 billion.