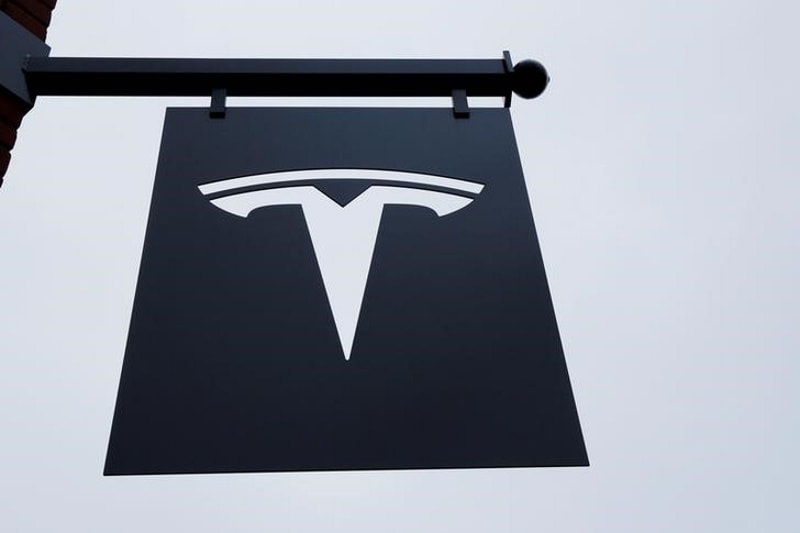 For the first time in the era of the modern automobile, the most valuable US car maker is not based in Detroit.

Silicon Valley's Tesla Inc overtook General Motors on Monday to become the US car maker with the largest market capitalisation as the century-old automobile industry increases its reliance on software and cutting-edge energy technology.

That milestone is likely to be on the minds of Tesla Chief Executive Elon Musk and GM Chief Executive Mary Barra as they and other CEOs visit the White House on Tuesday to discuss tax reform and infrastructure with President Donald Trump.

Over the past month, the luxury electric car maker has surged 35 percent as investors bet that Musk will revolutionise the automobile and energy industries.

That compares to a declining share performance by GM in recent years that recently led billionaire investor David Einhorn to propose splitting the stock into two classes to help boost its price.

The Palo Alto, California company is rushing to launch its mass-market Model 3 sedan in the second half of 2017 and quickly ramp up its factory to reach a production target of 500,000 cars per year in 2018. Last year it sold 76,230, missing its target of at least 80,000 vehicles. By comparison, GM sold 10 million cars and Ford sold 6.7 million.

With its stock down nearly 20 percent since 2013, GM has scaled back operations outside the United States while pushing to improve its profitability. It announced in March it would sell its European operations.

Reflecting Wall Street's worries, GM's stock trades at 6 times its expected earnings, the lowest multiple among companies in the S&P 500.

Proponents believe Tesla, which is not profitable, argue its stock price is justified based on long-term expectations for Tesla's growth.

"Tesla isn't just another company. More so than any stock we've covered, Tesla engenders optimism, freedom, defiance, and a host of other emotions that, in our view, other companies cannot replicate," Potter wrote in a report.

Skeptics believe Tesla's growth targets are unrealistic and that the company risks being overtaken by GM, Ford and other deep-pocketed manufacturers ramping up their own electric-vehicle offerings.

Tesla's rich valuation has made it a target of short sellers, who so far in 2017 have suffered over $2 billion in paper losses as the stock rallied.

Jeffrey Gundlach, who oversees over $105 billion in assets at Los Angeles-based DoubleLine Capital, told Reuters last week: "As a car company alone, Tesla is crazy high valuation. As a battery company - one that expands and innovates substantially - maybe the valuation can work."