Tesla In-Car Browser to Be Upgraded to Chromium: Elon Musk 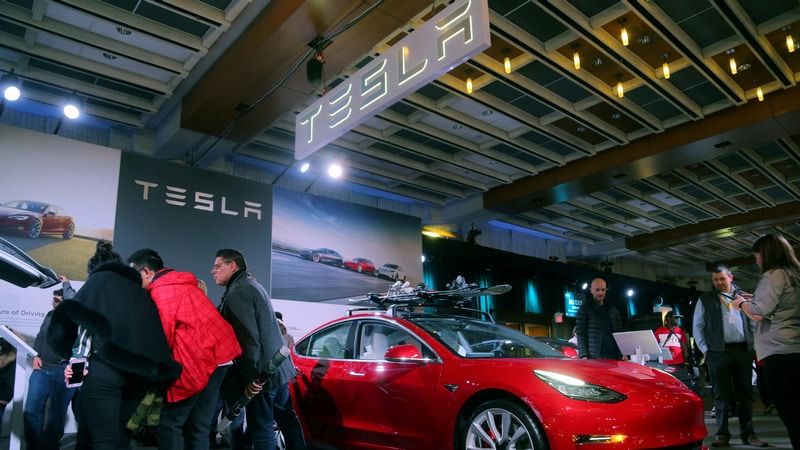 Electric Vehicle (EV) maker Tesla's in-car browser is about to get upgraded to Google Chromium, the company's CEO Elon Musk has announced. Chromium is the Internet giant's open-source browser project.

"Tesla has been using the more powerful hardware to make some improvements to its in-car software, but CEO Elon Musk said that the automaker still planned an update to improve the experience of owners with older vehicles, especially the Internet browser.

"About a year ago, the company released its first browser update in a long time and it brought slightly better performance, but it still only made it barely usable. Now, Musk says that Tesla is going to soon upgrade the browser using Google's Chromium," the Electrek reported late on Friday.

Musk's tweet however, doesn't reveal the timeline of the availability on Tesla's vehicles.

Also, this doesn't mean the cars will be getting Chrome; the Chromium project merely generates code for Chrome and other browsers from firms and vendors outside of Google, including Opera.

It's likely that the Chromium code will just power Tesla's upgraded browser, according to the Engadget.

Meanwhile, Tesla had to give away one of their Model 3 cars and $35,000 prize money to a group of hackers after they managed to crack its system during a hacking event.

The hackers targeted the infotainment system on the Tesla Model 3 and used a "JIT bug in the renderer" to take control of the system, Electrek reported on Saturday.

Free Wi-Fi at Coffee Shop Can Put You in Soup