The factory is Tesla's first in Europe and is expected to churn out 5,00,000 Model 3 sedans and Model Y SUVs per year. 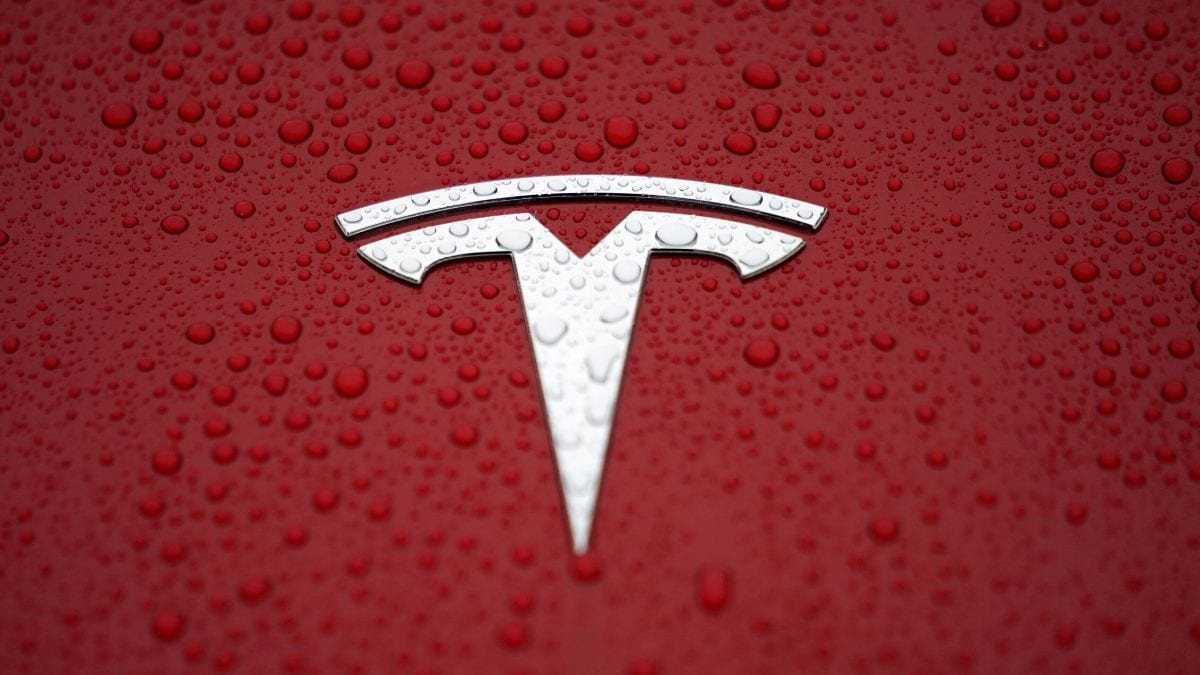 Tesla has already started construction on a huge "gigafactory" in a forested area in Gruenheide, south of the German capital, due to open next year.

The factory is Tesla's first in Europe and is expected to churn out 5,00,000 Model 3 sedans and Model Y SUVs per year.

Speaking at a European Battery Conference organised by the German economy ministry, Musk said battery cell production at the same German site would start with a capacity of around 100 gigawatt hours a year, before ramping up to 250 GWh per year.

At that point, the South African entrepreneur said he was "pretty confident it'd be the largest battery-cell plant in the world".

Production of electric vehicle batteries is currently dominated by Chinese, Japanese, and South Korean firms, with Europe accounting for just a fraction of the market.

Musk also said it would "make sense" to make a smaller Tesla hatchback tailored to the European market.

"In the US the cars tend to be bigger... I was driving a Model X around Berlin and we had quite a lot of trouble finding a parking space that could fit it," he told the conference.

Musk added that local residents, some of whom took Tesla to court for felling trees to make way for the plant, won't experience "detectable amounts of toxins in the air" because of battery production at the factory.

Amazon Offers Up to $3,000 Signing Bonus for New Holiday Hires at US Facilities