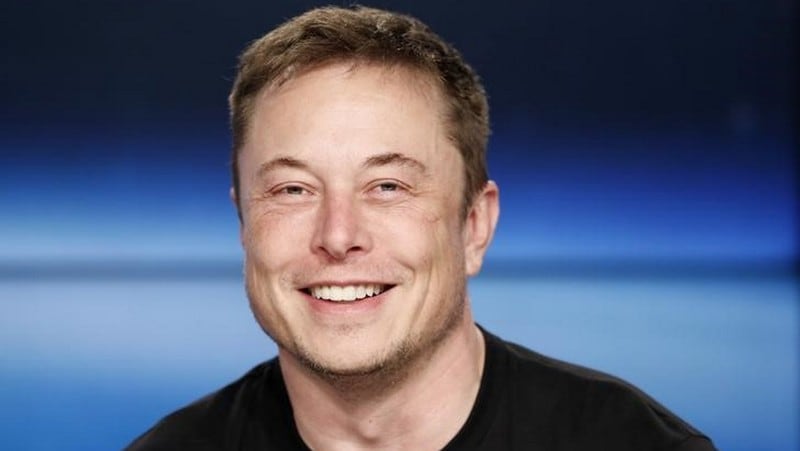 US electric car company Tesla said on Tuesday that Chief Executive Elon Musk, who was visiting Israel, did not discuss a collaboration with artificial intelligence firm Cortica.

"The reports that Musk was in Israel to discuss a collaboration between Tesla and Cortica are completely false, he was in Israel, but not to meet or have discussions with Cortica," said a Tesla spokesman based in Palo Alto, Ca.

Tel Aviv-based Cortica says its technology enables self-driving cars to identify moving parts in its environment and make informed decisions, even predicting changes likely to occur in its surroundings.

The Globes financial news website said the discussions with Cortica could lead to an investment or even an acquisition. Officials at Cortica could not be reached for comment.

Cortica has raised nearly $70 million (roughly Rs. 456 crores) since it was founded in 2007. Investors include Hong Kong-based Horizons Ventures and Russia's Mail.ru Group, according to Start-Up National Central.

Tesla previously collaborated with Israeli company Mobileye but the companies parted ways in 2016 after a fatal crash involving a Tesla Model S using Autopilot, a semi-automated system designed to assist with driving but not replace the driver.

Israeli Prime Minister Benjamin Netanyahu told a cabinet meeting on Tuesday he had met Musk and that they discussed the potential of solar energy generation in the Negev desert.

Musk's visit to Israel was highlighted by several websites, including Globes, after he posted a video of himself on Instagram at a bar in Jerusalem.