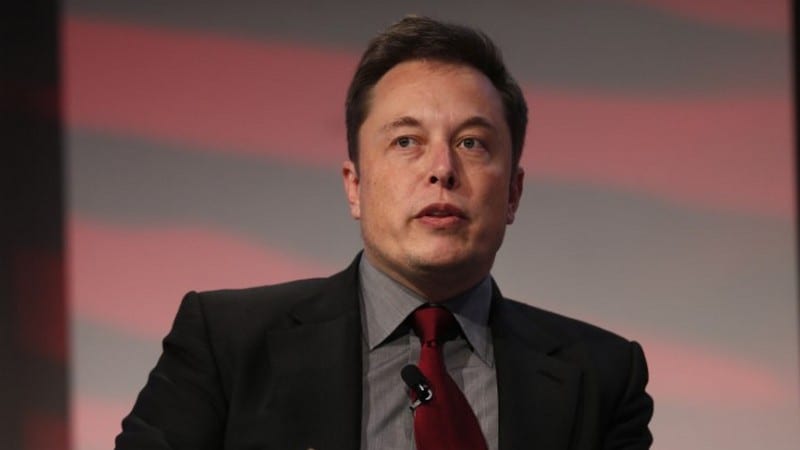 Musk revealed on Twitter that he recently asked his service team to expand to all population regions (not just major metros) in North America, Eastern Europe, China, and Japan by the end of next year.

In a follow-up tweet, Musk said the firm is looking at establishing 'partial presence' in India, Africa, and South America by the end of next year, and expanding further in 2020.

The 47-year-old opened up about his firm's expansion plans after a user responded to a tweet in which Musk had revealed that Tesla and Panasonic are together the largest producer of batteries for electric vehicles in the world.

The user had asked if Panasonic "will also be a partner of the China giga battery production," to which Musk said that Tesla plans to source cell production locally "most likely from several companies," including Panasonic.

"To clarify further, the long-term goal for Tesla mass market products is local production for local markets (at least at the continent level). This is critical to make pricing as affordable as possible," Musk tweeted.

Musk has spoken about India plans before, in response to Twitter users. Earlier this year, he said tough government regulations in India have forced him to apply brakes on the electric carmaker's plans for the country.

"Would love to be in India. Some challenging government regulations, unfortunately," Musk tweeted. He'd the previous year cited the requirement of sourcing 30 percent of parts locally to be one of the hurdles.