At CES 2018, Japanese electronics giant Panasonic made some big announcements in the automotive space. The company announced that it's working with Amazon to bring the Alexa digital assistant to its Skip Gen IVI in-car infotainment platform as well as advancing the Google-powered system which debuted last year with Android N, to Android O.

With Amazon Alexa, users will be able to use the familiar 'Alexa' keyword to trigger a voice service for a variety of in-vehicle functions such as car controls like HVAC, media, communication and navigation. You'll also be able to use some Alexa functions without an Internet connection through the Alexa Onboard technology. 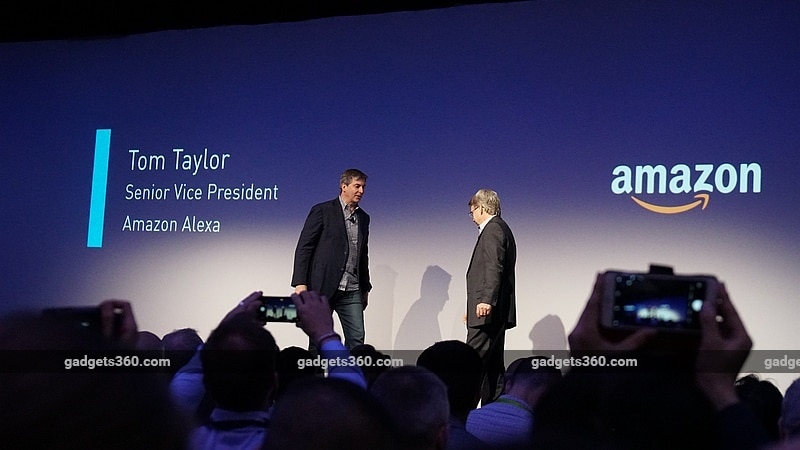 "When drivers have access to familiar Alexa contextual commands and responses from inside the car, it opens up a new world of experiences OEMs can offer - enabling some of these capabilities even without an Internet connection is revolutionary," said Tom Gebhardt, President, Panasonic Corporation of North America.

Panasonic also announced that its Android-powered Skip Gen IVI platform has now been updated and is now running Android 8.1 Oreo. At the keynote, Gene Karshenboym, Head of Partner Engineering, Google North America, showed attendees through a video, how Assistant can be used to tackle various tasks such as navigating to a destination with Google Maps, playing music, or controlling vehicle functions even without a phone, as Assistant and Maps run natively on the platform. The update to Android 8.1 Oreo is said to bring many improvements, one of them being much faster boot times.

More
To Compete With Jio Rs. 398 Pack, Airtel Rs. 399 Recharge Now Offers 1GB Per Day for 70 Days
From Food to Streaming, We Need Aggregators for Our Aggregators