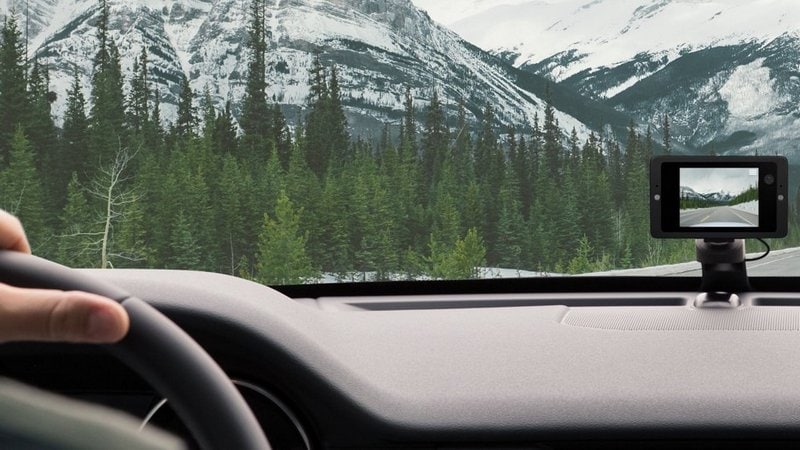 A team of former Apple and Microsoft engineers have launched a company to sell security cameras for cars.

Owl on Thursday launched its dashboard-mounted video camera that can see the inside and outside of the car. The gadget has its own Internet connection and sensors that let it capture video if the car suffers a break-in or fender bender while unoccupied. Owl has raised $18 million (roughly Rs. 115 crores) in venture capital from Khosla Ventures, Menlo Ventures and others.

In an interview with Reuters, CEO Andy Hodge, part of the original team behind the Apple iPod, said that Internet-connected security cameras for the home, such as Alphabet's Nest Cam, which he also helped create the first version of, have become more common. But consumers rarely have car cameras that could help capture a contentious police stop or an accident, he said.

The camera will cost $299 (roughly Rs. 19,200) plus $10 (roughly Rs. 640) a month to cover the cost of its mobile Internet connection. Owl is the second car accessory company founded by Apple alumni. Pearl Automotive, which made a backup camera mounted as rear license plate holder, shut down in 2017 after only a year in business.

Owl engineered the camera for privacy. Users link the camera to their phone, and the only person who can view the video is the owner of the phone, unless the owner chooses to share it. Owl does not even collect an email address when the camera is used by a single person, though it does have to collect some identifying information to handle multiple phones sharing the same camera, such as a child and a parent.

Hodge said focusing on privacy from the start at Owl stems from an experience with Apple co-founder Steve Jobs while working on the original iPod music player, where the company printed "Don't Steal Music" on the debut gadget's box to make clear its stance on illegal music downloads.

"That was Steve recognizing that we were in an interesting space that could be good, or could be bad. We needed to say, 'Here's who we are,'" Hodge said.