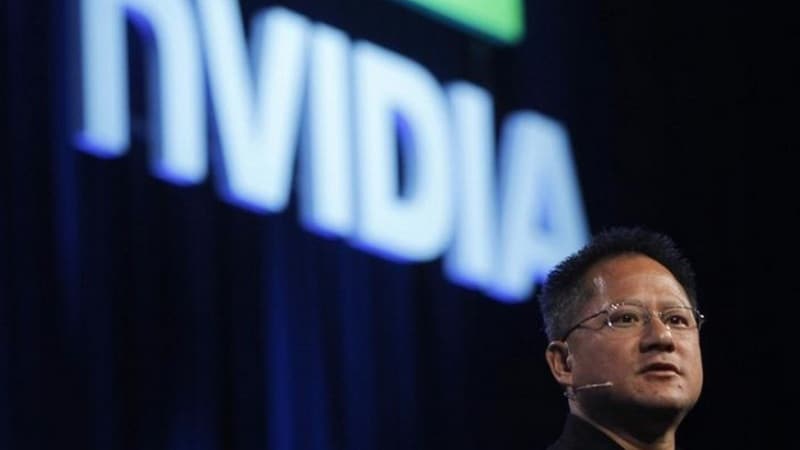 Software maker Nvidia and German auto parts supplier Continental are teaming to build a self-driving vehicle system that will hit the market in 2021. It's the latest in a long string of tech-automaker partnerships in the race to get autonomous vehicles on the road.

The companies said Monday that their system will be used for driver-assist safety features all the way up to cars with no steering wheel or pedals. Nvidia, based in Santa Clara, California, makes computer processing units and artificial intelligence software that reads sensors and makes decisions for autonomous vehicles. Continental makes auto parts including software and cameras, radar and laser sensors.

Dedicated engineering teams from both companies will work together to develop self-driving solutions based on the Nvidia Drive platform, which includes Nvidia Drive Xavier system-on-a-chip, the Nvidia Drive OS, and Drive AV (autonomous vehicle) software stacks. In a statement, the companies said the solutions will make use of Continental's experience in system and software engineering for ASIL D rated safety - the highest rating level - and integrate a range of Continental sensors technologies, including radar, camera and high-resolution 3D LiDAR.

"The vehicle of the future will be a sensing, planning and acting computer on wheels. The complexity of autonomous driving require nothing less than the full computational horsepower of an AI supercomputer," said Continental CEO Dr. Elmar Degenhart. "Together with the performance and flexibility of NVIDIA's AI self-driving solution, from the cloud to the car we will achieve new levels of safety, comfort and personalisation for future vehicles."

Nvidia says its system Drive Xavier system can deliver 30 TOPS (trillion operations per second) for deep learning, while consuming only 30W of energy. This performance is necessary to handle the massive amount of data processing that self-driving vehicles must perform, it claims. These processes include running deep neural nets to sense surroundings, understanding the environment, localising the vehicle on an HD map, predicting the behaviour and position of other objects, as well as computing vehicle dynamics and a safe path forward.

Intel's New Smart Glasses are Plain Without Being Boring
Call of Duty Black Ops 4 Out this Year, To 'Dial Back' Sci-Fi: Report