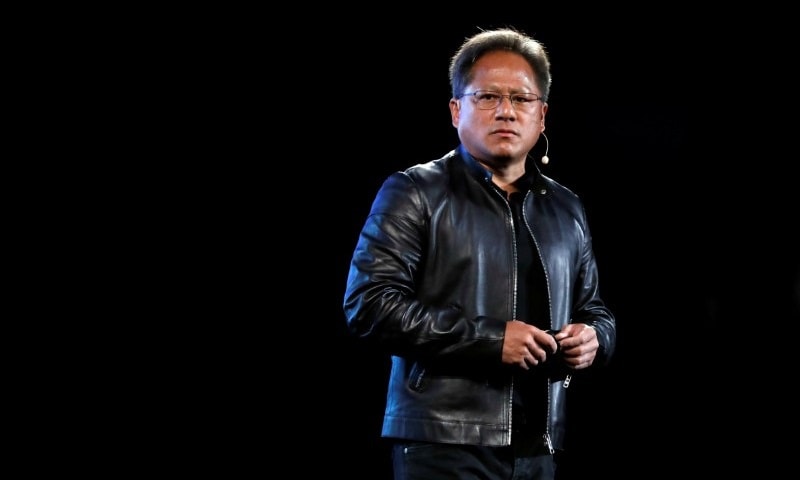 Nvidia Corp chief executive Jensen Huang said on Thursday artificial intelligence would enable fully automated cars within 4 years, but sought to tamp down expectations for a surge in demand for its chips from cryptocurrency miners.

Nvidia came to prominence in the gaming industry for designing graphics-processing chips, but in recent years has been expanding into newer technologies including high-performance computing, artificial intelligence, and self-driving cars.

Its expansion has been richly rewarded with a 170 percent stock surge over the past year, boosting its market value to $116 billion (roughly Rs. 7,55,000 crores).

"It will take no more than 4 years to have fully autonomous cars on the road. How long it takes for the vast majority of cars on the road to become that, it really just depends," Huang told media after a company event in Taipei.

Apple Chief Operating Officer Jeff Williams said earlier this week that the firm sees its mobile devices as a major platform for AI in the future.

"There are many tasks in companies that can be automated... the productivity of society will go up," said Nvidia's Huang.

But Huang joined peers taming expectations of strong revenue growth from a wave of interest in cryptocurrencies. Advanced Micro Devices Inc expected this week that there will be some levelling off of cryptocurrency demand.

"Revenue for us in crypto is over $100 million (roughly Rs. 650 crores) a quarter. For us, it's a small percentage... It's obviously not a target market," Huang said.

Cryptocurrencies are digital currencies that use encryption techniques for security and can be traded. Miners use computers to process cryptocurrency transactions, and they are rewarded with additional cryptocurrency.