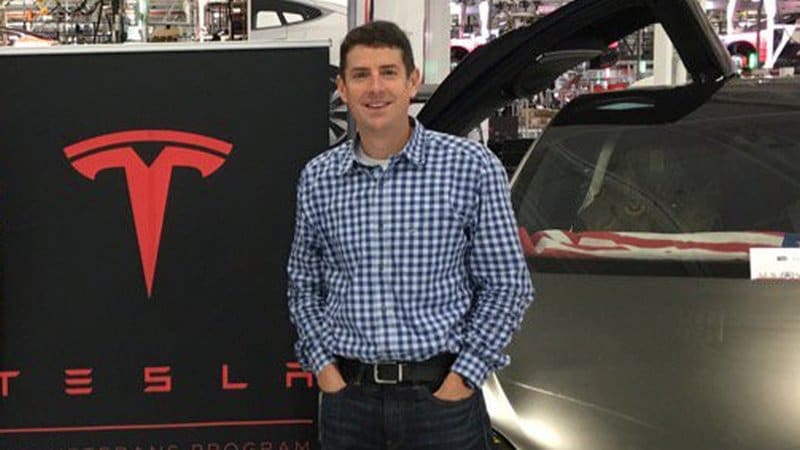 In a blog post, Lyft noted McNeill's experience starting companies from scratch and managing at scale. The post also mentioned, "During his time at Tesla, sales more than doubled, customer satisfaction increased to record levels, and his organization scaled to over 10,000 people across 32 countries."

The departure from Tesla was announced on Wednesday's earnings call.

McNeill has started and run eight technology and retail companies that included the first national chain of automotive collision centres as well as multiple insurance-related businesses, the Lyft blog post says. He began his career at Bain & Company, and is a graduate of Northwestern University.