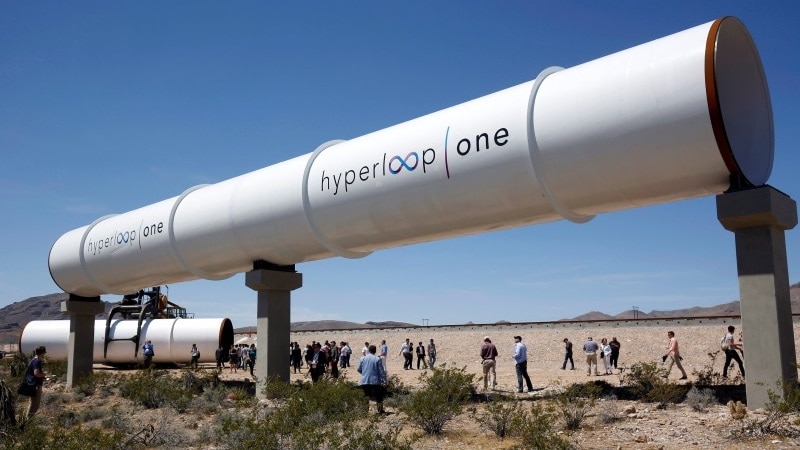 Hyperloop One, the US startup that is developing transportation based on the hyperloop concept, has sent invites for an event in New Delhi on Tuesday. Called 'Vision for India', the event is said to be a "discussion hosted by Hyperloop One on the need for transformative transportation".

Chief guest at the event is the Minister of Railways, Suresh Prabhu, while the keynote speaker will be Amitabh Kant, the CEO of NITI Aayog. Also present at the event will be Hyperloop One Executive Chairman and Co-Founder, Shervin Pishevar, and Hyperloop One Global CEO Rob Lloyd. The event is scheduled to begin at 2:15pm IST.

To recall, back in January, Hyperloop One disclosed a list of locations around the world vying to put near-supersonic rail transit system to the test. These included Delhi and Mumbai from India.

The startup company keen to revolutionise the way people and cargo travel in January said that 35 contenders remained from a field of 2,600 teams in a Hyperloop One Grand Challenge launched in May 2015. Viable submissions had to be condoned by government agencies that would likely be involved in regulating and, ideally, funding the futuristic rail.

Projects in the running included hyperloop rail connecting Sydney and Melbourne; Shanghai and Hangzhou; Mumbai and Delhi, and London and Edinburgh. There were also 11 US teams in contention. Dubai late last year agreed to a deal to evaluate construction of a hyperloop link that could slash travel times to Emirati capital Abu Dhabi to minutes.