Serial 1, the electric-bike offshoot of Harley-Davidson, had unveiled its first bicycle last year, but only as a prototype. 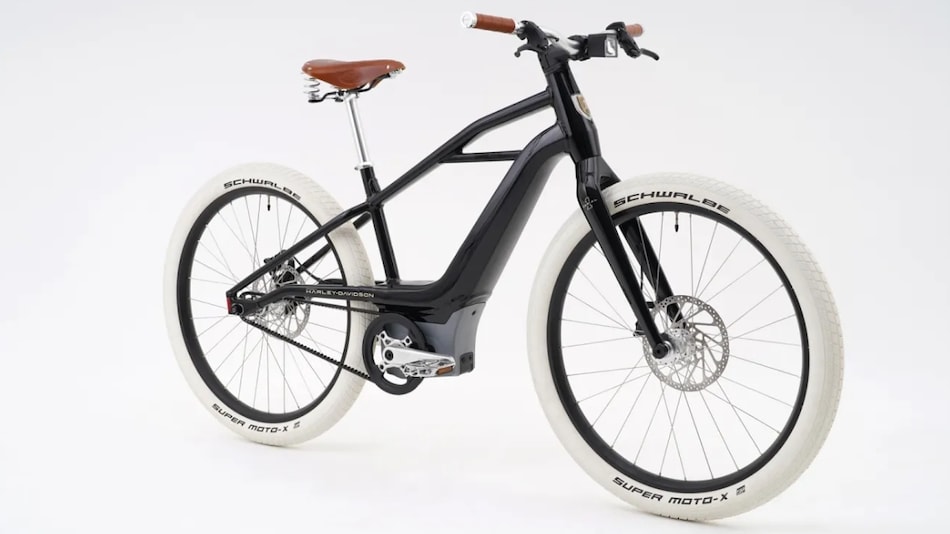 S1 Mosh/Tribute is marked by its retro design

The 650 units will be evenly distributed between the US and European markets. Deliveries may start in the last quarter of this year. There's no word on the pricing yet. As per the report by Electrek, Aaron Frank, the brand director of Serial 1, said, “We are thrilled now to offer a limited-edition that so faithfully captures the iconic look and feel of that first prototype, and to use this moment as a springboard to launch our S1 Series that will see even more exclusive and highly-desirable Serial 1 e-bike models in the future.”

The first e-bike of Serial 1 that was publicly displayed was inspired by Harley-Davidson's first motorcycle from more than 100 years ago. According to Frank, that motorcycle was the inspiration behind starting the Serial 1 e-bike brand. The 2020 prototype or tribute e-bike gave a unique touch to the leather saddle and grips. White tyres, brassy accents, glossy paints and a brown drive belt gave an aesthetic touch to the look.

Serial 1's e-bike production after the prototype display used a similar frame and electronics. But they weren't as elegant as the prototype. With its limited edition of S1 Mosh/Tribute this year, Serial 1 is bringing back the vintage bike's charm.

However, S1 Mosh/Tribute does not exactly look like the prototype. Nevertheless, the similarities pay a fitting homage to it. The limited-edition bike is based on the Mosh/Cty models of e-bikes. It has the same hydraulic disc brakes, mid-drive motor, carbon belt drive and the bike's signature integrated lighting technology. There is also an extra headlight designed in-house by the company's engineers.