EASA has already started the process of certifying some of the designs of flying taxis. 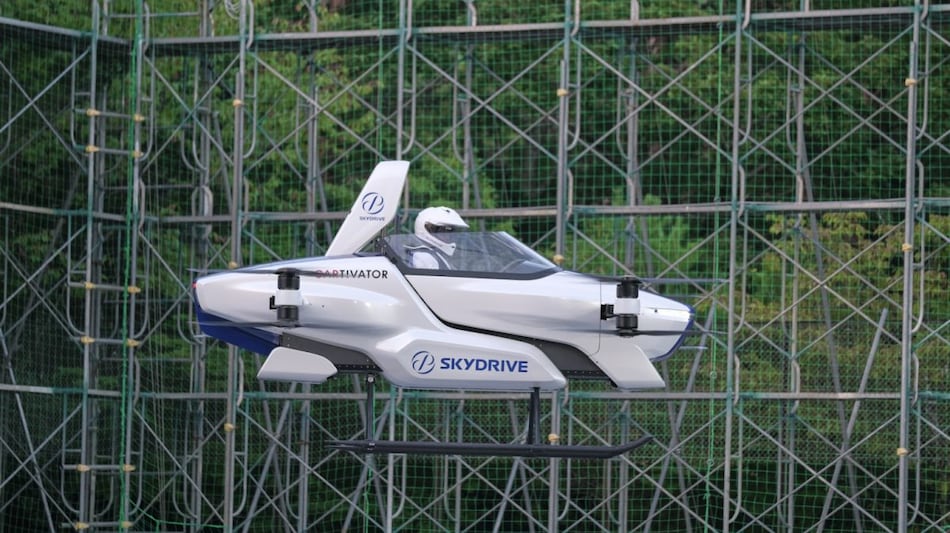 Europe could see the first flying taxis enter service as early as 2024, the region's top aviation regulator said on Wednesday.

More than half a dozen European firms have announced developments of Urban Air Mobility vehicles for passenger use or for unmanned cargo sorties such as delivering medical supplies.

"I believe that commercial use of (air) taxis can start to take place in 2024 or 2025," Patrick Ky, executive director of the European Union Aviation Safety Agency (EASA) said.

EASA cited figures suggesting a 4.2-billion-euro (roughly Rs. 37,420 crores) UAM market in Europe by 2030, creating 90,000 jobs. Some 31 percent of the global market for the new technology would be based in Europe.

EASA has already started the process of certifying some of the designs and expects first approvals for the lightweight machines by around 2024, Ky told reporters.

German startup Volocopter and backers of other projects such as Aeroports de Paris hope to demonstrate the technology in time for the Paris Olympics in 2024.

How quickly such vehicles enter service will also depend on operational approvals examining whether they are flying over urban centres or potential hazards such as railways, Ky said.

EASA is focusing on projects involving piloted vehicles for passengers and unpiloted drones for cargo deliveries. Fully autonomous vehicles are still some years away, Ky said.

Ky was speaking as the Cologne-based agency released a study showing broad public support for such electrically powered vehicles, capable of taking off and landing vertically.

Some 71 percent of people surveyed in six urban areas expressed interest in using air taxis or delivery services or both, and the largest category of those surveyed - 41 percent - said emergency medical activities would be most beneficial.

Safety was the chief concern for both drones and taxis, as well as noise, particularly in the case of passenger vehicles.

A majority of people polled by EASA also expressed concerns about the impact on birds or insects, while cybersecurity was high on the list of potential worries, especially for drones.