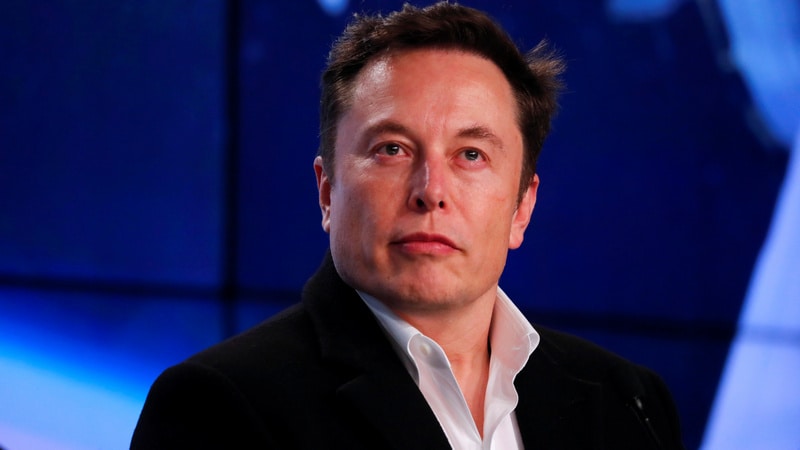 Lawyers for Tesla Chief Executive Elon Musk will argue on Thursday that he did not violate a fraud settlement with the US Securities and Exchange Commission and should not be held in contempt, the latest twist in a high-profile battle between the billionaire and the government.

Musk's fight with the SEC, to play out in a Manhattan federal court hearing, has raised investor worries that it could lead to restrictions on his activities or even his removal from Tesla, while distracting him at a pivotal point in the electric car maker's expansion.

Tesla, which built its reputation on luxury cars, has faced several production challenges with its Model 3 sedan, which it is counting on to reach the mass market, recently offering a version starting at $35,000.

The SEC on February 25 accused Musk of violating his October 2018 settlement by posting material information about Tesla on Twitter six days earlier, without first seeking approval from company lawyers.

Musk has countered that the information was not material, and did not need to be vetted.

Four hours later, Musk corrected himself, saying annualized production would probably be around 500,000 by year end, with full-year deliveries totalling 400,000.

The SEC said the earlier tweet contrasted with Tesla's January 30 forecast that it would deliver about 400,000 vehicles this year.

Musk's lawyers countered that the earlier tweet merely restated a forecast he had given on Jan. 30, when he said Model 3 production could total 350,000 to 500,000 vehicles.

They have also said the SEC had conceded during settlement talks that Musk did not need pre-approval for all tweets about his Palo Alto, California-based company.

It is rare for the SEC to seek a contempt finding, though some legal experts said the regulator has a strong case over Musk's earlier tweet.

"It seems pretty clear that this particular tweet was not run through the scrubbing system that Tesla was supposed to have in place," said Stephen Diamond, who teaches securities law at Santa Clara University School of Law.

Musk says SEC broken
A contempt finding by US District Judge Alison Nathan could subject Musk to new sanctions such as a higher fine or removal from Tesla's board or as chief executive, legal experts said.

James Cox, a Duke University law professor, said Nathan was unlikely to impose a severe penalty such as giving up control over Tesla.

"We have to understand that Tesla is at a very important point in its history, and I don't think any judge would want to be viewed in hindsight as the cause of the demise of Tesla," he said.

"She could give him a good tongue-lashing, and tell him this is it, and next time she's not going to be so nice," Cox added.

The settlement resolved an SEC lawsuit that accused Musk of violating securities laws by tweeting last August 7 that he had "funding secured" to take Tesla private at $420 per share.

That tweet sent Tesla's share price up as much as 13.3 percent. Musk's privatization plan was at best in an early stage, however, and financing was not in place.

In settling, Musk agreed to step down as Tesla's chairman, and the company said it would adopt procedures to oversee all of Musk's communications, regardless of format, and pre-approve written communications that could be material to the company.

The legal battle, which began in September, has not stopped Musk from being an outspoken critic of the SEC.

He has since labeled the SEC the “Shortseller Enrichment Commission," recalling his attacks against hedge funds and other investors who sell Tesla stock short, hoping it will fall.

In a December interview with CBS's “60 Minutes,” Musk said he did not have respect for the SEC. He also said his tweets had not been reviewed in advance since the settlement.

And in the early morning of February 26, after the SEC filed its contempt motion, Musk tweeted: “Something is broken with SEC oversight.”

Waiting for Game of Thrones Season 8? Here Are Some Recaps and More to Keep You Busy
iPad Air (2019) Teardown Reveals Significantly Higher Capacity Battery Than iPad Air 2, Many Similarities With 10.5-Inch iPad Pro