"Teslas will soon talk to people if you want. This is real," said Musk. 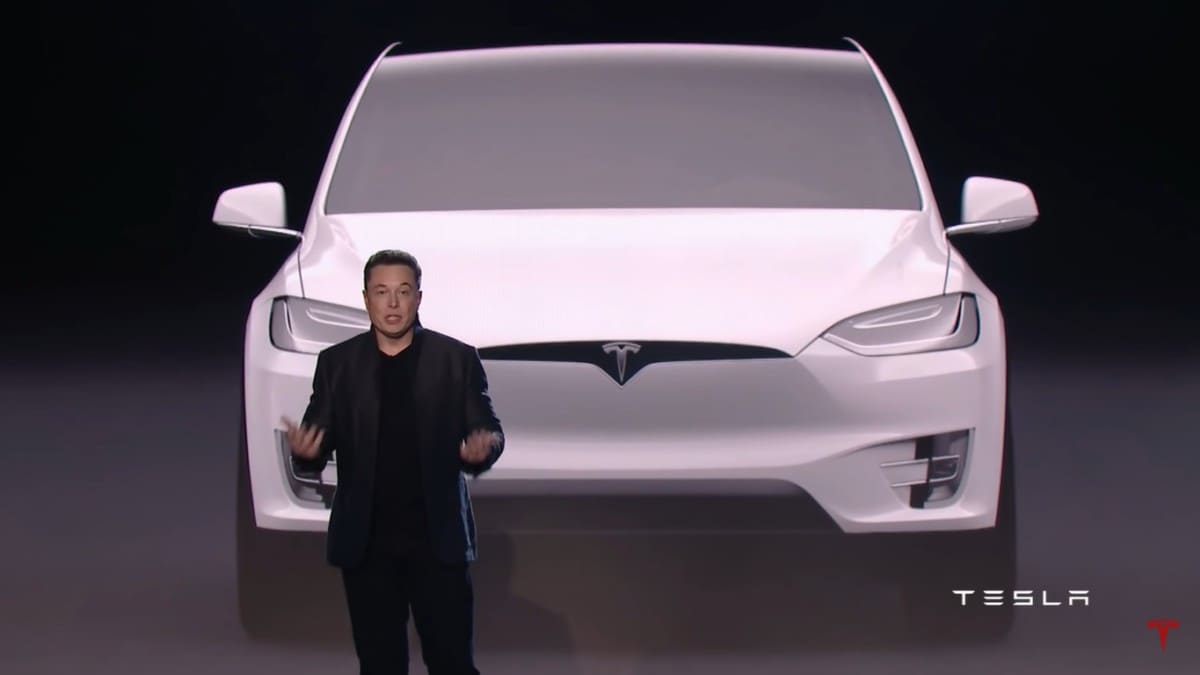 Tesla cars will soon be talking to pedestrians, asking them to hop in or leave the way on congested roads, CEO Elon Musk has hinted.

Sharing a video via Twitter where a Tesla car can be seen talking to pedestrians, Musk said the feature may make its way to the electric cars soon.

"Teslas will soon talk to people if you want. This is real," said Musk, showing a brief video clip of a Model 3 driving past people, saying: "Well, don't just stand there. Hop in!"

It is unclear if the feature will use Artificial Intelligence (AI) to interact with pedestrians or if it's purely an audio player, TechRadar reported on Sunday.

It is possible that Tesla owners driving for ride-sharing services like Uber and Ola could use the feature to gain more customers.

Musk recently confirmed that the popular Disney+ service will soon be available in ‘Tesla Theater' in a future firmware update.

‘Tesla Theater' was included in the company's Version 10 Update that was released in mid-September last year.

The ‘Camp Mode' will allow customers who want to use vehicles for camping to maintain airflow, temperature, interior lighting, as well as play music and power devices.