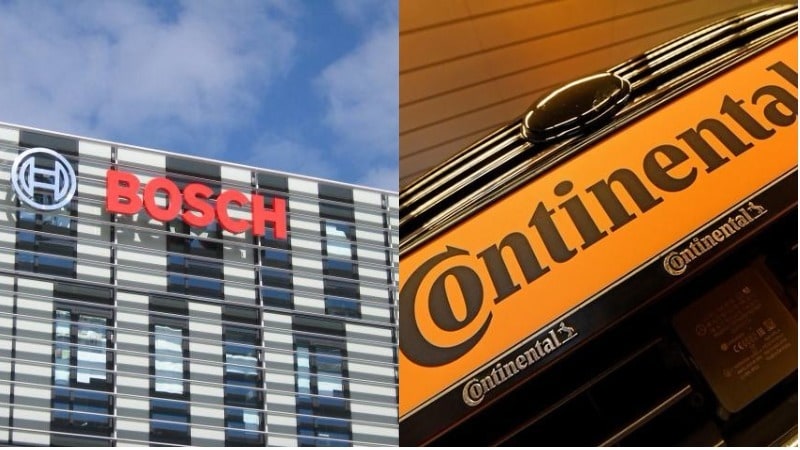 German automotive supplier Continental has agreed to buy a 5 percent indirect stake in digital mapping firm Here from Audi, BMW and Daimler to advance its expertise in fast-growing driver-assistance technology. Separately, Robert Bosch GmbH, the German auto supplier and engineering group, said on Thursday it had agreed to buy a 5 percent stake in Here.

Continental said on Thursday that it would also sign a collaboration agreement with the Dutch provider of high-definition maps to pave the way for technologies providing data for the efficient transportation of people and their goods. It said it had agreed not to disclose how much it was paying for the stake.

Privately held Bosch did not disclose financial terms for the deal, expected to close by the end of March, subject to regulatory approvals. Bosch's disclosure referred to plans by Here to increase its diversification into non-automotive applications - a move that could help offset risks and uncertainties surrounding the eventual arrival of fully autonomous cars for the mass market.

"Bosch is more than cars," Chief Executive Volkmar Denner said in the statement. He said the company saw "synergies with data-based services for Industry 4.0, smart homes and smart cities" - terms broadly describing the use of technology platforms to find efficiencies everywhere from the factory floor to road traffic management.

The consortium of BMW, Daimler and Audi acquired Here from Finnish telecoms group Nokia for EUR 2.8 billion ($3.4 billion or roughly Rs. 21,000 crores) in 2015, in part to avoid becoming dependent on third-party mapping providers such as Alphabet's Google, a competitor in the race to develop self-driving cars. Chip maker Intel also holds a 15 percent stake. A group of investors led by Chinese mapping firm Navinfo and internet giant Tencent in September cancelled a previously announced plan to buy 10 percent of Here, after failing to win US approval.