BMW to Double Self-Driving Car Testing Fleet Despite US Fatality 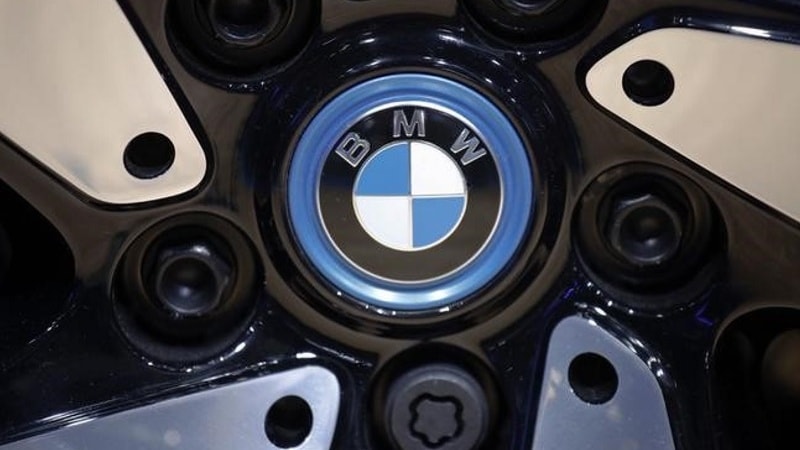 BMW will not change its strategy on autonomous vehicle testing despite the death of a pedestrian struck by a self-driving car during tests by ride-hailing firm Uber, senior executives said on Wednesday.

The German carmaker added it would double the size of its autonomous vehicle testing fleet to around 80 this year.

"Our estimation about autonomous driving technology remains unchanged even though this appears to be an extremely regrettable accident," Klaus Froehlich, BMW's board member responsible for research and development, said of the fatality.

"The path to autonomous driving is a long one. I have spoken about a mission to Mars," he said, adding BMW was conducting its own tests under a high level of security.

Of this, 20 million km will be on real roads, while a giant supercomputer will simulate traffic scenarios in a virtual test regime equivalent to 230 million kms, Froehlich explained.

"In a dedicated space for only autonomous vehicles, it is easier to anticipate what other vehicles and traffic will do," Froehlich said. "This makes it easier to programme vehicle reflexes and may even allow a car to have fewer sensors and less processing power than a vehicle which needs to navigate normal traffic with things like bicycle couriers."

BMW plans to launch an autonomous vehicle in 2021. Introducing a vehicle earlier than this is not plausible, since chipmakers and software designers have not yet developed a computer capable of processing the sheer volume of data generated by a self-driving car, Froehlich said.

BMW is preparing for a new era of on-demand mobility where customers locate and hail vehicles using smartphones.Ride-hailing and car-sharing could be replaced by fleets of autonomous cars, once self-driving cars are roadworthy, Froehlich said.