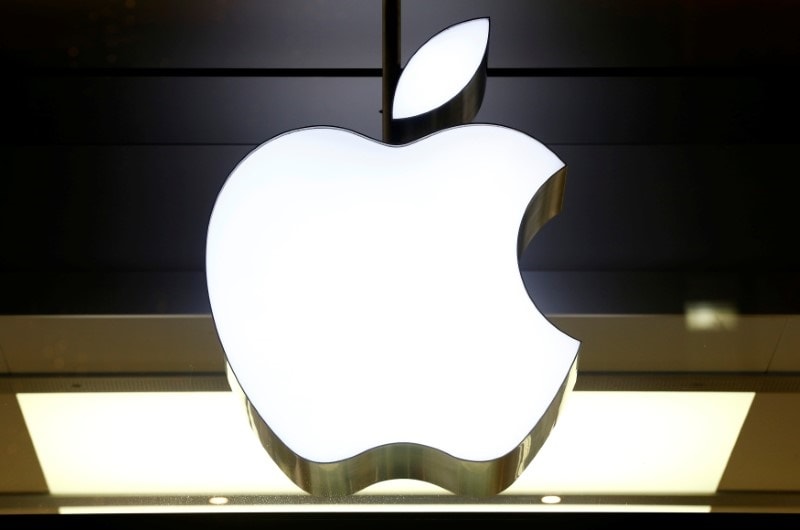 Apple is secretly working with a Chinese battery manufacturer on automotive battery research and development, indicating its continued pursuit of its electric car project. The Cupertino-based tech giant is working with Contemporary Amperex Technology Ltd. (CATL) in China's Fujian province based on a confidentiality agreement, Shanghai-based Yicai Global reported on Thursday.

"The parties are working together in the field of batteries," the report said citing unnamed sources.

Apple first announced its foray into the automotive industry with its car project in 2013 but later confined to making self-driving software for automobiles.

CATL became an independent battery manufacturer in 2011 after splitting with Amperex Technology Limited (ATL), supplier for Apple's consumer electronics products. Apple has not disclosed any news about such collaboration and CATL declined to comment on the matter, Yicai Global said.

The Cupertino giant was recently granted a patent for an iPhone 'smart dock' that could have personal assistant Siri and a wireless charger built in.

According to the patent, Apple is planning a 'smart dock' for activating voice recognition mode of a portable electronic device. The 'dock' could recognise when an iPhone is placed in it and activate a microphone to allow users to give voice commands to control the phone.

The patent which also covers wireless charging describes the dock as simple connectors with a microphone and speaker or it could be like a full-fledged miniature computer with buttons and displays.

Apple may be working on this technology which could be seen in the upcoming iPhone 8.

The Defenders on Netflix Doesn’t Pack Enough of a Punch
Game of Thrones Season 7 Episode 2: Did You Catch This Callback to GoT Season 1?