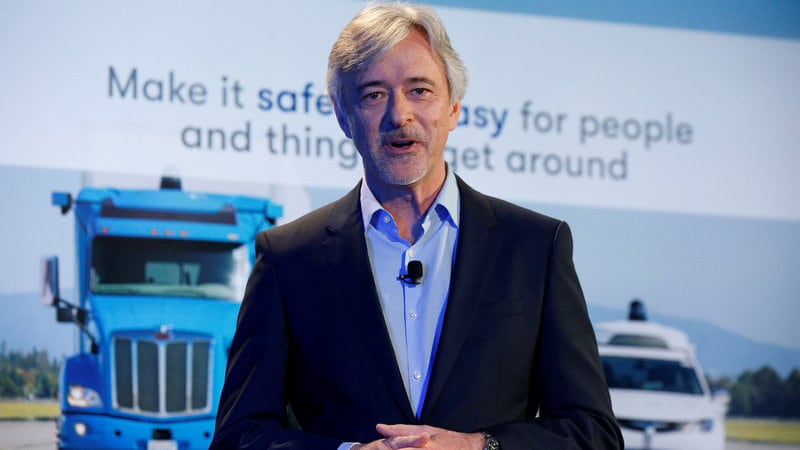 Google's parent company Alphabet has no "masterplan" to save massive sets of data that will be generated from its self-driving cars, a top company executive has said.

According to John Krafcik, CEO of Waymo which is the driverless car division of Alphabet, the company will not harvest data from its fleet of autonomous vehicles, The Telegraph reported on Monday.

"Our aim is moving people around the world and that is very hard. To the core of my body, I swear on my father's grave, it's (harvesting data) not a priority. I'm not saying it won't be a workstream in the future but at the moment it is not in our workspace," Krafcik said during the New York Auto Show.

Alphabet also announced a partnership with Jaguar to use the British company's "I-Pace" electric cars.

The amount of work on data gathering is "zero, a big zero" at Google's autonomous car devision, Krafcik was quoted as saying.

"Getting to zero fatalities on roads has to be the big goal," he said.

Uber has suspended its self-driving operations in other cities including Tempe, Pittsburgh, San Francisco and Toronto following a fatal accident that killed a woman.

A self-driving Volvo SUV from Uber travelling at 64 km per hour killed the woman in Arizona last month, triggering a heated debate on whether autonomous cars are safe enough and who is to blame for the death.

Google's Waymo recently patented a technology that will make its self-driving cars soft on the outside if it comes across a situation where there is a possibility of an accident with a human.

According to a report in The Verge, Waymo has patented a car design in which the vehicle is held together internally with a number of "tension members".

These members - which could be cables, rods, or springs - would slacken or tighten to adjust the car's "external rigidity" as needed, the report said.