We’ve heard about subscriptions for music, movies, books, and even games, but can a subscription service work for owning a car? Indian self-drive car rental company Zoomcar seems to think so. The company recently launched a service called ZAP Subscribe, which lets you pay a fixed monthly fee to rent a car and gets rid of the hassles of ownership such as maintenance and paying for insurance.

The model is quite similar to leasing a car via one of the many car leasing services in India, but ZAP Subscribe doesn’t have the long-term commitments associated with leasing. Many car leasing services offer similar prices but the catch usually is a three-year contract, and the deal isn’t worth it for most people unless they get such an offer via their company. ZAP Subscribe claims to offer the flexibility of a shorter tenure with all the benefits of leasing a car.

After a Few False Starts, ZoomCar Says It's Ready to Hit the Accelerator

While this sounds appealing on paper, the cost is something of a concern. With subscription fees starting at around Rs. 20,000 per month inclusive of taxes, does it make sense to subscribe to a car instead of buying a new or a used one?

Greg Moran, the CEO of Zoomcar, tells Gadgets 360 that ZAP Subscribe is being used primarily by two kinds of people — those in the late 20s or early 30s who are yet to purchase a car, and those in the 35-45 age group who need an additional car. Considering that you don’t have to pay a huge sum upfront or worry about the down payment if you’re taking a loan, this does seem like an appealing option. 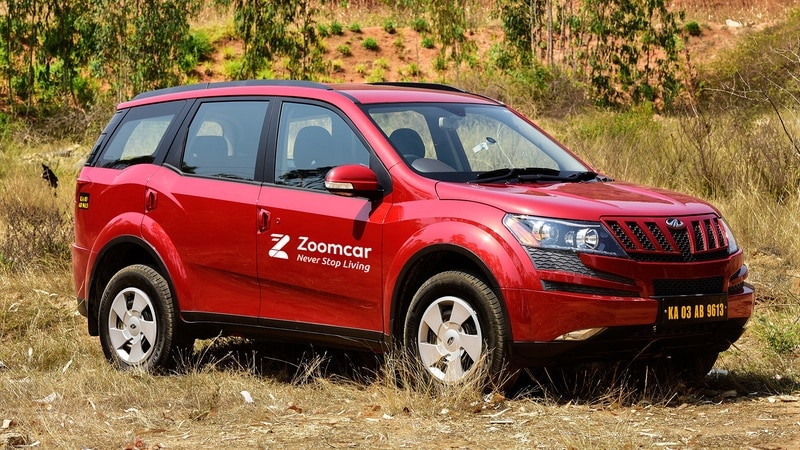 Moran says Zoomcar lets people sign up with a 6-, 12-, or 24-month contract and that in most cases subscribers get a brand new car. “We want to have some consistency to our programme and to create a better overall renter experience. If the inventory is quite variable then it becomes difficult… The 6- and 12-month option is not as in-demand as 24 months,” Moran says.

There’s no exit charge with this program as Zoomcar claims that subscribers can move out of the program at any time by serving a one-month notice period. The shorter contract durations serve two purposes — to cater to those visiting a different city on a short-term basis and for those who want to change cars frequently. Signing up is quite simple — choose your car, create an account, upload driving licence and PAN card, and you’re done. The company says that their user agreement is also completely online so as to eliminate the paperwork.

The program has picked up pace quite quickly since its launch in March 2018, according to Zoomcar. “Looks like we’ll be hitting 2,000 (subscribers) by the end of this quarter. Our goal is to hit 10,000 subscriber cars by end of this year,” he adds.

Zoomcar, of course, is known for offering self-drive rentals in the Indian market, and it has figured out a way of integrating ZAP Subscribe with its core business. Moran says Zoomcar allows ZAP subscribers to list their cars on its self-drive rentals platforms so that they can recoup some of the subscription fee while the car is sitting idle. This way, the overall cost of the subscription could go down significantly. 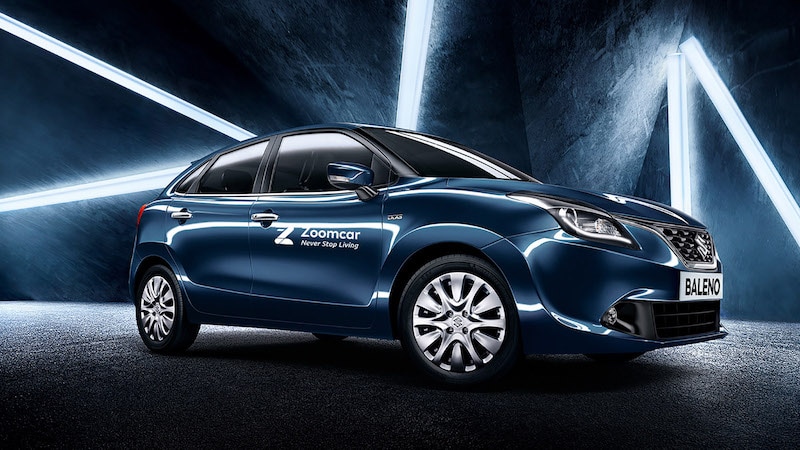 While in theory ZAP Subscribe seems like a great deal, some basic calculations suggest that you’ll end up paying a bit more than owning a car if you pick Zoomcar’s subscriptions. Before we get to those, it’s important to note some of the cons of subscribing to a Zoomcar vehicle instead of owning a car. Zoomcar’s vehicles have the commercial licence plates, which means that if you leave your home state, you will have to pay road tax. In some states, the law requires that commercial vehicles be installed with a speed governor. This means that you can’t drive the vehicle faster than 80km/h.

If you list your car for others to rent via Zoomcar, you will recover some of the subscription fee but there’s always the fear that other drivers may have an aggressive driving style that will lead to faster wear and tear. This is something you can control with a car you own, but not one you rent out to others. There are some other clauses in the agreement such as you can’t drive more than 8,000 km per month, which is a very generous limit that most people won’t hit even after multiple interstate trips, but it still needs to be mentioned.

Renting a Car in India Is Now as Easy as a Few Clicks - but Does the Maths Add Up?

This shows quite clearly that if you want a car in the short term, ZAP subscribe might prove to be a relatively hassle-free and affordable option. However, over a longer term such as say three to five years, it’s more economical to buy your own car. For more detailed calculations, check out this post on Enidhi India that shows how subscriptions fare against ownership costs in the long run.

It’s important to understand that ZAP Subscribe is not for everyone. If you absolutely hate dealing with the paperwork involved in getting a new car, or if you need a car for a short duration — say six months to a year, then it could be one of the most hassle-free ways of getting your own car. However, the ownership cost still works out to be higher than buying a used car at a discount or buying a new car on loan. If you need a car for really short durations only for a few days a week, you could also easily take a taxi instead and not have to worry about paying a big subscription fee.

Further reading: Zoomcar, ZAP Subscribe
Pranay Parab Email Pranay Pranay is in charge of podcasts and videos at Gadgets 360. Over the years, he has written over 500 tutorials on iPhone, Android, Windows, and Mac. He has also written in-depth reported features on the intersection of technology and culture, reviewed fitness wearables, been the social media manager, started two podcasts, and produced several tech videos. He loves travelling, particularly to places not frequented by tourists. He keeps running half-marathons across the country and hopes to complete ...More
Facebook Confirms Data Sharing With Chinese Companies
Maker of Fearsome Animal Robots Is Edging Into the Light