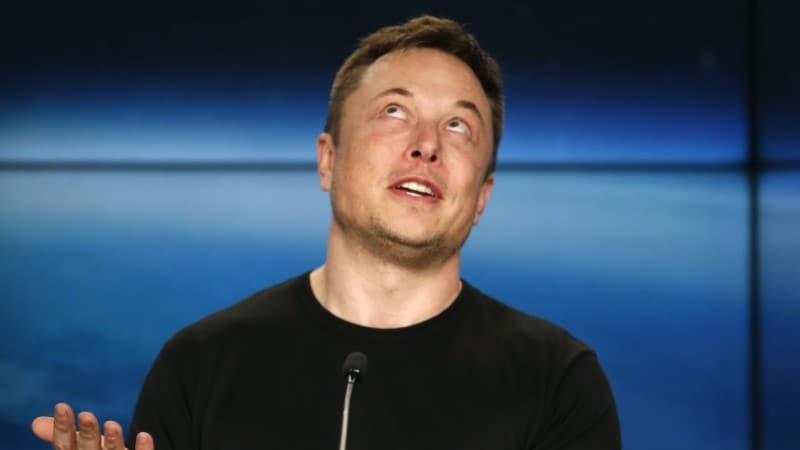 Elon Musk has a lot of titles: Chief executive of Tesla. CEO and lead designer of SpaceX. Founder of the Boring Company. But after a settlement with the US Securities and Exchange Commission announced September 29, there's one title Musk won't have for the next three years: Chairman of Tesla. The company agreed to replace him and name an independent chairman within 45 days, either from among its current independent directors or as one of the two new board members Tesla must add as part of the settlement.

Finding someone to step into that job was always going to be a tall order, according to headhunters, Tesla analysts and governance observers. The candidate needs an independent streak, an established profile with investors, intelligence and a background that can earn Musk's respect. The person also needs an ability to coach an unpredictable CEO. Identify someone willing to take over a job that was stripped from Musk - a situation that would be delicate for even the most humble of CEOs - and take control of a board that has been criticised for being too cosy with him. Finally, find someone with operating or manufacturing chops who can help the automaker, which says it is making progress on its production issues but now faces what Musk has called "delivery logistics hell."

"You have to find someone who fits all those categories," said Gene Munster, a managing partner who leads research at the venture capital firm Loup Ventures. Then "they've actually got to want to do it. So that makes the list even shorter."

That may be even more so after last week, when Musk taunted the SEC in messages on Twitter just days after the fraud settlement, tweeting "just want to [say] that the Shortseller Enrichment Commission is doing incredible work. And the name change is so on point!"

The tweets came despite the SEC requiring Tesla's board to add more oversight and controls over Musk's communications, raising questions about whether anyone can rein in the erratic behaviour of Musk, who in recent months has called a cave explorer "pedo-guy" on Twitter, smoked marijuana in video from a podcast interview and publicly announced on Twitter that he was taking the company private despite uncertainties and contingencies, the SEC's complaint alleged, about the transaction's funding, setting off events that led to the settlement.

"Any board that would be dealing with [such] behaviour, under more ordinary circumstances, would be having executive committee meetings discussing what to do and whether they were going to fire" the chief executive, said Steve Mader, the retired vice chairman of the executive search firm Korn Ferry, who formerly led the firm's board services practice. "The CEO's external behaviour is an accountability of the board. You either accept it, like it, support it or get rid of it. That's your job, first and foremost."

It's possible, of course, that Tesla could fulfil its obligation to the SEC by elevating one of its current independent directors to the chairman's role. In its proxy, Tesla says that seven of its nine directors are independent, according to Nasdaq listing standards. Yet proxy adviser Institutional Shareholder Services said in a report this year that it considers only five of Tesla's directors, or 56 percent, to be independent. A report in the New York Times last week said one of those directors, 21st Century Fox chief executive James Murdoch, was being proposed as a possible chairman, noting Murdoch "hasn't volunteered for the post nor has he discussed it with any other director," as well as citing another person who said the discussions about a new chairman hadn't yet become "serious."

Analysts and governance advisers strongly favoured the naming of an independent chairman from the outside, and they had a long list of attributes they thought the new chairman should possess. Gregory Shill, a professor at the University of Iowa who studies corporate governance and securities litigation, said he would look for someone with an independent streak, who could "quit if they don't feel they can be effective because they're being blocked by Elon Musk," he said, "somebody who has a high enough profile and is sufficiently established - where it would be a bonus for their resume but they don't need the job."

Yet at the same time, Mader suggested it will also be imperative for the new board chairman to have a relationship with Musk that's not too threatening, someone who has his respect and makes it clear he or she will act as a coach to help move the company forward.

For the relationship to work, he said, the new chairman should make it clear he or she "has no personal vested interest in the outcome of this," and that he or she will should be a retired executive who doesn't have another current job and who "has no agendas other than Tesla's success," he said.

Munster, meanwhile, says that while the two should have a "healthy working relationship," he puts the new chairman's relationship with Musk third on a list that follows having a "steady hand" or a "calming influence" and then manufacturing experience or operational credibility.

"They don't need to be friends," he said. "There definitely needs to be a separation between chairman and CEO."