Are Swappable Batteries, Not Charging Stations, the Future of Electric Vehicles?

The Indian government has talked about the importance of electric vehicles, and about making India a fully electric nation in the years to come, but the task of getting there involves a number of challenges. Generating enough electricity isn't going to be the issue - at least not right away - but the challenge likes in being able to effectively distribute it to the end users and actually power the vehicles. The question is how to accomplish this. According to Tarun Mehta, CEO and founder of Ather Energy (which is working to launch an electric smart scooter soon), the country needs to establish a network of charging stations, in our apartments, malls, and offices.

But this can't be the only solution, says Akhil Aryan, the Mumbai-based founder of ION Energy, which raised funding for its battery technology earlier this year. It's working on battery solutions for EVs and other uses, and Aryan believes that relying on just charging infrastructure isn't going to solve the problems that a switch to electric will involve. 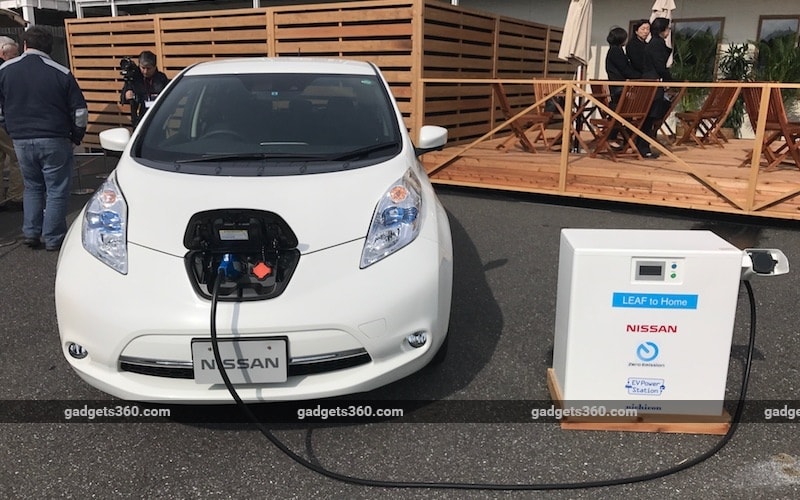 "At this scale, you can't function on charging stations. You know the lines you see at CNG pumps? Now consider that it'll take much longer to charge even one scooter, and you'll see hundreds of scooters parked with no space in any mall or office," he adds.

Dedicated EV parking slots are feasible only at small scales where the demand isn't unmanageable, Aryan feels, but once the numbers start to grow, it will become a real problem if charging is the only solution available.

Part of the issue is that with a lack of standards in place, each OEM could take a different approach to charging stations, and proprietary systems that can't be use among one another would lead to further problems. Instead, ION wants to create a battery system that's swappable - so instead of having to sit for two hours to charge your bike, you would just take 10 seconds to swap the battery. Aryan says the company hasn't worked out the final monetisation plans just yet.

However, Ather's Mehta is skeptical about swapping solutions. A blog post on the company site also expands on the challenges with swapping. One issue it raises is warranties: "The product is owned by the individual and exchange of a critical part of the product doesn’t reflect present consumer behaviour. Imagine your warranty conversation with the manufacturer if the mobile phone batteries were to be exchanged on the run!" Ather also points out that the infrastructure for swapping could come in the way of personalisation and user-specific requirements. 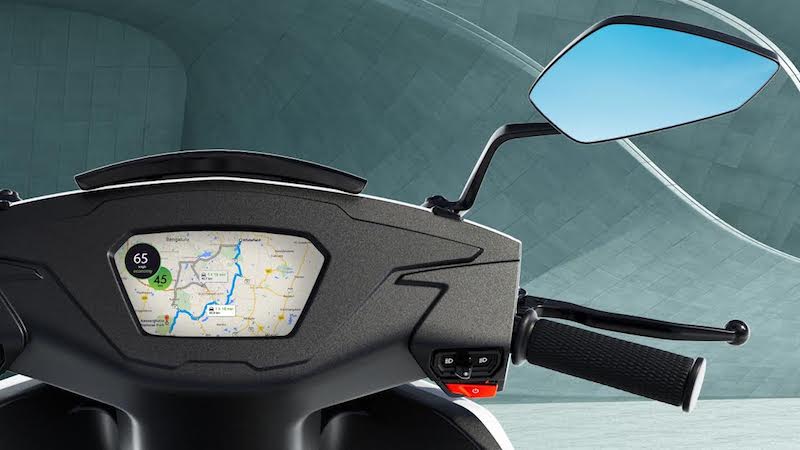 However, all of this comes at a cost, with Ather's smart scooter being on the more expensive end of the spectrum for similar vehicles, and its vision of a charging infrastructure also not being the fastest and cheapest solution. That's why ION's Aryan feels that while charging may be a solution, it's not likely to be the only solution.

"Our belief is that electric will not happen for the environment," he says. "Customers need to have no compromises - on price, or ease of use [like the time to refuel vs recharge], and some additional benefits, before they will spend money."

"So we are building a horizontal layer of infrastructure to reduce redundancy in every storage," Aryan adds. "Or you'll end up having to buy a battery for your car, a battery for your home, for your other needs. It doesn't have to be that way. A distributed and decentralised network for batteries could make this much easier for the customers."

However, he agrees that you can't have a one-size-fits-all approach. The kind of battery that's needed for a bus is very different from the one in a two-wheeler, compared to one that might be for home use. In some of these cases, such as buses, Aryan believes that a standardised charging infrastructure might make more sense, as the large battery in a bus can safely be used with high powered chargers that would damage smaller batteries.

"We aren't an EV company, we are focused on building the batteries and we'll leave it to others to come up with uses, but it's pretty clear that there are a number of spaces where battery technology needs to be applied now," adds Aryan. "We are aiming to release the first few units by the end of Q1 2018, and then we'll also start to work on monetisation but our focus right now is on getting the functionality right."

Further reading: ION Energy, Electric vehicles, electric vehicle battery, Batteries, electric battery
Gopal Sathe Email Gopal Gopal Sathe is the Editor of Gadgets 360. He has covered technology for 15 years. He has written about data use and privacy, and its use in politics. He has also written extensively about the latest devices, video games, and startups in India. Write to gopal@ndtv.com or get in touch on Twitter through his handle @gopalsathe with tips. More
Jio Phone: Reliance Jio Said to Be Subsidising Cost by 40 Percent
Faster Internet Speeds Helping Growth of OTT Platforms in India, Experts Say

Are Swappable Batteries, Not Charging Stations, the Future of Electric Vehicles?
Comment