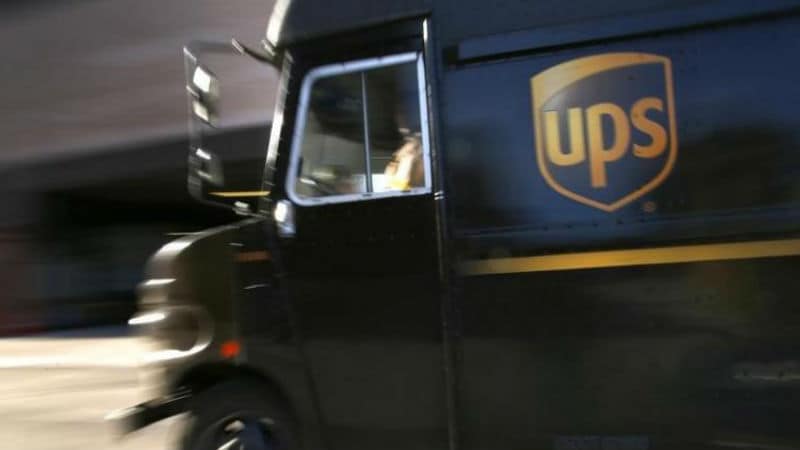 UPS, the world’s largest shipping and package delivery service, has trucks deployed all over the world, delivering as million as 15 million packages each day. And these UPS trucks apparently never take a left turn. In the US, and other countries where you drive on the right side of the road, right turns are free, but for a left turn you need to wait for a green light. The idea is simple - removing the turns means less idling at signals, and less fuel consumption, which makes it sound like an idea worth following.

The company decided on eliminating left turns (or right turns in left-hand driving countries such as India) wherever possible after it found that drivers have to sit idly in the trucks while waiting to take the left turn to pass through traffic. So, it created an algorithm that eliminated left turns from drivers’ routes even if meant a longer journey. This meant that drivers do not have to wait in traffic to take a left turn and can take the right turn at junctions. Of course, the algorithm does not entirely eliminate left turns, but the number of left turns taken by UPS trucks is less than 10 percent of all turns made.

Turns out that UPS was right - the idea really paid off. In 2005, a year after it announced that it will minimise left turns, the company said that the total distance covered by its 96,000 trucks was reduced by 747,000km, and 190,000 litres of fuel had been saved as the company had to deploy fewer trucks on the road to deliver its packages. In 2011, Bob Stoffel, a UPS Senior Vice President, told Fortune that the company had reduced distance travelled by trucks by 20.4 million miles, and reduced CO2 emissions by 20,000 metric tonnes, by not taking left turns. A recent report by The Independent says that the total reduction in distance travelled by UPS trucks now stands at 45.8 million miles, and there are 1,100 fewer trucks in its fleet because of the algorithm. Even by conservative estimates, that's tens of millions of dollar of savings in fuel costs.

TV show Mythbusters tested the UPS theory by eliminating as many left turns from their route as possible. They found that an 8.3km journey became 30 percent longer (10.9km), but still consumed roughly 40 percent less fuel. Watch the video below: