From Electric Vehicles to Cigarettes: How Bengaluru's Log 9 Wants to Use Graphene to Disrupt Everything

Akshay Singhal, the 23-year-old founder of Log 9 Materials in Bengaluru, doesn't seem like someone whose company wants to change everything from electric cars to air purifiers to even cigarettes. Yet that's exactly what the company, which works on finding applications for graphene - and raised pre-series A last year - is trying to do right now.

Graphene is a semi-metal allotrope of carbon that is the strongest material ever tested, an efficient conductor of both heat and electricity, and nearly transparent. This opens it up to a number of different uses, although it's closely related to the graphite that's in your pencils.

Log 9's first product is already in the market. Called PPuF (Post Purification Filter), this is a small cigarette holder with a graphene filter that claims to remove 50 percent of the toxins. "We're also working with ITC and others to get it into the cigarette filter, rather than being something you have to buy on your own," says Singhal.

Log 9 has a couple of more products in the purification space, which it wants to sell to companies making air purifiers, and an oil-absorbent pad to fight ocean spills. All this will help make more of an impact, and also give Log 9 more clout for what it's doing next - building batteries for electric vehicles.

"The use of graphene in other domains is well established, but energy has a huge potential, and so we are right now working on that, including a new battery, a primary cell," explains Singhal. 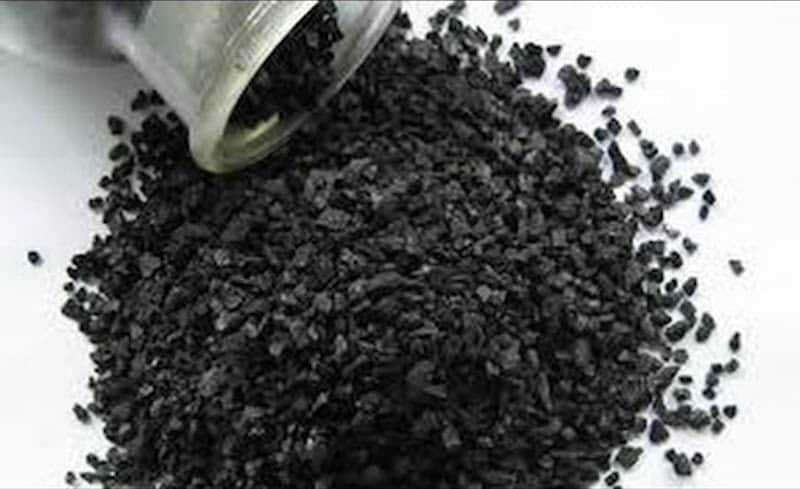 A sample of graphene.

The batteries that we use in our phones, for example, are secondary cells that are recharged with electricity and then reused. On the other hand, AA batteries are an example of a primary cell where a chemical reaction is used to fuel the generation of electricity. Log 9's non-rechargeable, one-time use batteries uses a proprietary fuel to produce electricity. Singhal says that Log 9 plans to unveil its batteries by around July-end.

"The battery is much more energy efficient than the rechargeable ones that are being used right now, and so for the same size of battery, you could get a range of 3,000 kilometres,” says Singhal.

Smaller, lighter batteries could open up new applications for the technology, and a battery that provides a range of 3,000 kilometres would be a game-changer as EVs in India have ranges from 60km to 150km, depending on the vehicle in question, which as Singhal points out, is barely enough for in-city use.

"If your battery runs out when you go one-way to the airport, it's not really solving anything," he quips.

The idea here would be to replace the battery - which would be an easy, painless process - just like you swap out the LGP cylinder at home once it runs out. This runs contrary to the example we have in the West of charging networks, but Singhal isn't alone in positing a replaceable battery solution.

Mumbai-based ION Energy is another company that believes users will need to swap batteries instead of recharging them, particularly for something like a two-wheeler where the battery size won't be particularly big. "India is the largest two-wheeler market in the world with 17.7 million two-wheelers sold here last year," ION Energy founder Akhil Aryan pointed out in an earlier discussion. "It's also the largest three-wheeler market. Now think of the infrastructure that's required to support this. At this scale, you can't function on charging stations."

Graphene batteries will also solve one other big problem - they're likely to be easier to make in India due to availability of component materials. In an earlier conversation, Tarun Mehta, founder and CEO of electric vehicle maker Ather Energy, had said that battery availability in India is a challenge, and materials hard to come by. Log 9's Singhal also pointed out as an advantage for his company's technology. 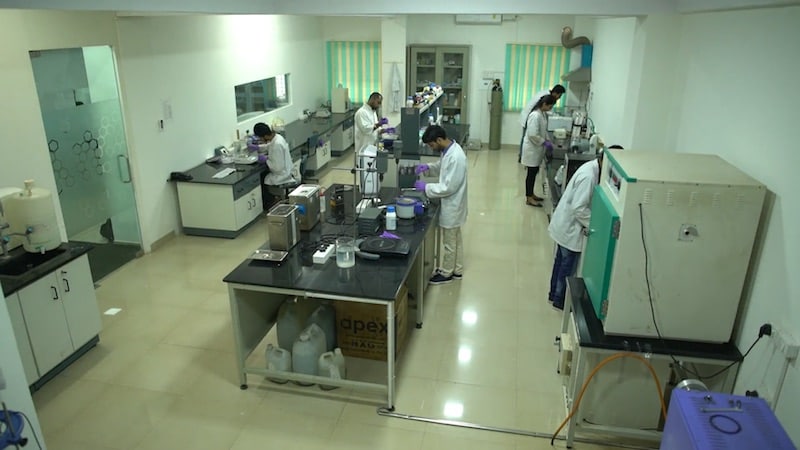 "We have no lithium or cobalt stockpile, and that's going to become a problem for the other [types of] batteries," he says. "On the other hand, we have good availability [of the fuel material], and once these are widespread we can set up recycling to almost completely recover it from used batteries."

Not everyone agrees with this vision. Some companies, such as Mahindra - which sells the E2O electric vehicle - have come up with a solar-power ecosystem that customers can buy into. Ather Energy is on the cusp of launching the rollout of a charging network and its CTO, Swapnil Jain says that the technology behind graphene batteries is too nascent.

"It's not a commercialised technology, and there are very few vendors that can supply components required," says Jain, explaining why Ather preferred conventional lithium-ion batteries. "Scaleability and growth is paramount to for a technology to be adopted en masse.”

This is a problem that Singhal will need to tackle, starting with a proof-of-concept. Although he doesn't give us a specific on the cost savings the new technology could represent, Singhal plans to demonstrate the battery to car-makers by July-end, in the hope of finding a partner that can ultimately take it to mass scale.

Further reading: graphene, Electric vehicles, Ather Energy, ION Energy, Log 9 Materials
Gopal Sathe Email Gopal Gopal Sathe is the Editor of Gadgets 360. He has covered technology for 15 years. He has written about data use and privacy, and its use in politics. He has also written extensively about the latest devices, video games, and startups in India. Write to gopal@ndtv.com or get in touch on Twitter through his handle @gopalsathe with tips. More
Amazon Rolls Out Model 'Smart' Homes for US Shoppers to Try Out Alexa
Fitbit Aims to Transform Indian Market With Its Newest Smartwatch