ZTE Says It's Seeking a Solution to US Tech Ban 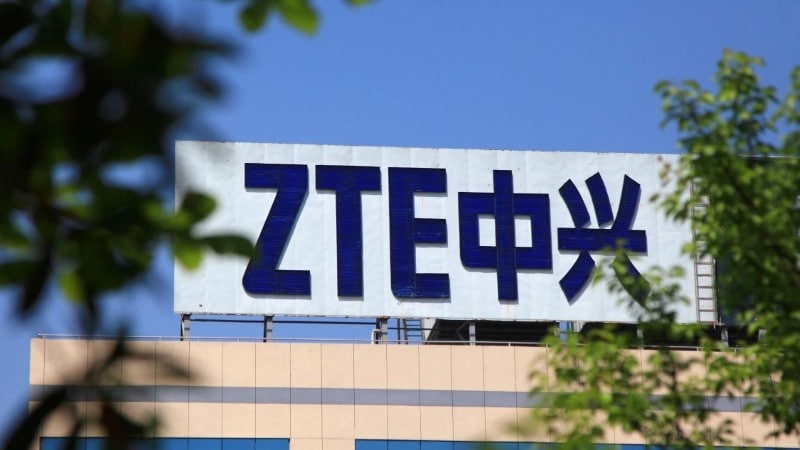 ZTE Corp., one of China's biggest tech companies, said Sunday that it is taking steps to comply with a US technology ban and that it is seeking a solution to the issue it says threatens its survival.

The ban on state-owned ZTE was imposed last Monday in a case involving exports of telecoms equipment to Iran and North Korea. US companies are barred from selling technology to ZTE for seven years.

The penalty comes as tensions mount between Beijing and President Donald Trump over technology policy, though the case dates to before Trump took office in January 2017.

ZTE pleaded guilty in March 2017 and agreed to pay a $1.19 billion (roughly Rs. 7,900 crores) penalty for having shipped equipment to Iran and North Korea in violation of US regulations. The company promised to discipline employees involved in the scheme, but the US Commerce Department said last week that they were paid bonuses instead.

The company said Sunday in a statement on the Hong Kong Stock Exchange that since 2016, it has "learnt from its past experiences on export control compliance" and "attaches significant importance" to the work.

It described steps taken that include the setting up of a committee on compliance led directly by the chief executive officer and a team of experts as well as training for employees.

"The Company has taken and is taking steps to comply with the denial order," the statement said, referring to the ban issued by the Commerce Department. "The Company is making active communications with relevant parties and seeking a solution."

The sanctions could handicap ZTE's global business selling smartphones that use Google's Android system and network gear for phone and internet companies that incorporates US chips and other technology.

The sales ban also could disrupt a multibillion-dollar revenue flow to US companies such as Qualcomm. that supply chips, software and other technology.

OnePlus 6 Will Be Made of 'New Materials', Confirms Company
Toshiba Reportedly Eyeing Chip Unit Sale Cancellation if China Doesn't Give Approval by May