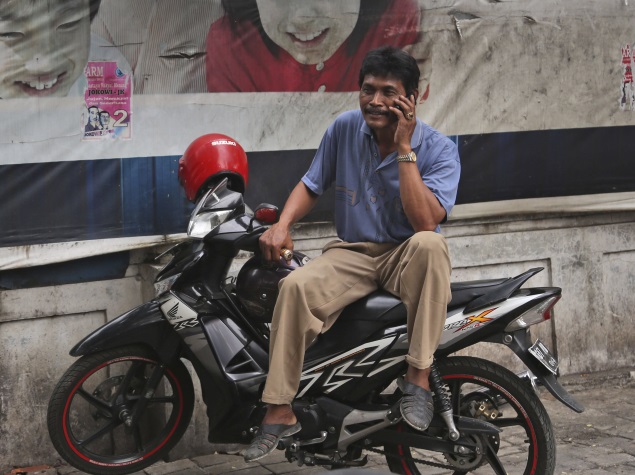 Doing some plain speaking on call drops, Indian Telecom Minister Ravi Shankar Prasad on Sunday asked mobile operators to walk the extra mile to reinforce their systems as they have enough spectrum to provide telephony services without interruption.

The minister said he has asked sectoral regulator Telecom Regulatory Authority of India (Trai) to suggest a disincentive mechanism to tackle the problem, though he refused to share if it will be a financial disincentive.

"The point is, as of now, let me tell you as a minister that I would like all the telecom operators to reinforce their system, to avoid call drops, to properly run their operations. Once we are willing to walk the extra mile, they also walk the extra mile," Prasad said in an interview to PTI.

Government put the highest amount of spectrum to auction in March, some of which remained unsold, he said, adding that therefore the argument given by operators that not enough spectrum is available with them does not hold substance.

"...this argument I don't appreciate, enough spectrum is available, what is important for them is to reinforce...call drop issue needs to be addressed by the operators, whether BSNL or private ones because consumers want no call drops. Now I would appreciate if telecom operators earnestly addressed this problem," he said.

The government is willing to walk the extra mile to address the concerns of the telecom sector but in turn, the industry should also improve its services and avoid problems like call drops, he said.

The minister said that to revise merger and acquisition (M&A) guidelines for the sector, the Department of Telecom is meeting stakeholders and a final call will be taken once the recommendations are finalised.

"A committee headed by Telecom Secretary is working on it. They have had a lot of meetings with stakeholders. Let them finalise their whole recommendations then we will take a call. Time is not the factor at all, if there is need for immediate pushing, surely we will do it. I shall be very frank with you," Prasad said.

The minister also put his weight behind the industry's concern over installation of mobile towers by saying that call drop allegations and campaign against tower installation can't go hand in hand.

"I have already spoken publicly about this campaign on the tower issue and I want to repeat that there is no tangible evidence of any harmful effect. Therefore, call drop allegations and campaign against tower installation can not go hand in hand," he said.