Xiaomi Becomes a Mobile Operator With the Launch of Mi Mobile 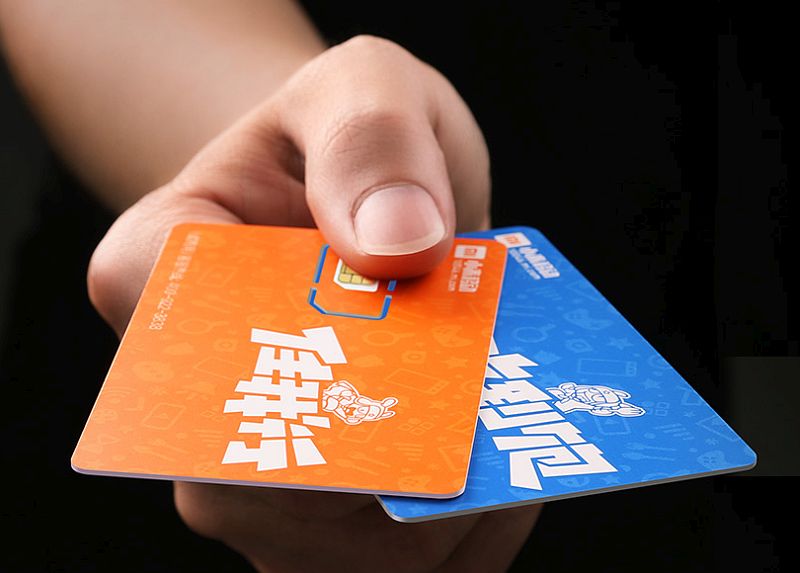 The Mi Mobile SIM cards will be available as triple-cut SIM card, which means it could instantly usable with phone supporting mini, micro or nano-SIM cards.

MVNOs, which purchase network capacity from large carriers and resell mobile plans under their own branding, have failed to gain traction in China, where three state-owned giants dominate the telecoms industry.

The launch comes less than six months after Google announced it would launch an MVNO service in the United States called "Fi" that piggybacks off Sprint and T-Mobile's networks.