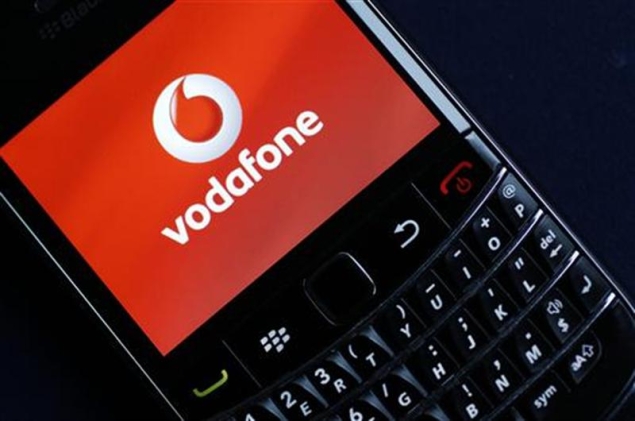 Mobile operator Vodafone said on Friday some of its customers were not receiving emails via their BlackBerry phones, and that it was working with the handset maker Research in Motion to rectify the problem.

A spokeswoman for Blackberry said it was looking into the issue but did not have any details. Commentators on Twitter also reported problems with the handset.

"We are aware that some BlackBerry customers are experiencing issues," Vodafone said.

"Vodafone is working closely with Research in Motion (RIM) to restore full service as soon as possible. As soon as we have further information we will provide additional updates," the British operator said.