Vodafone slashes 2G data prices by up to 80 percent 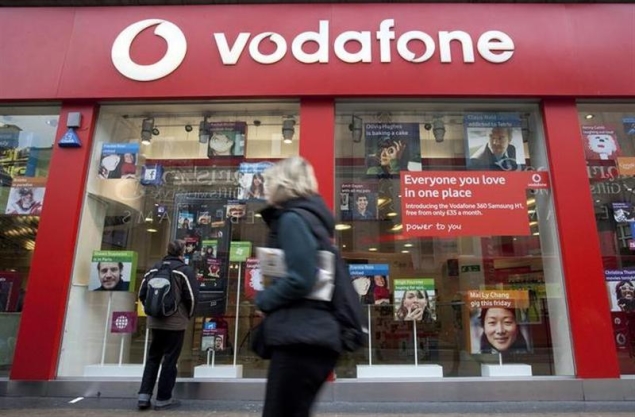 In a Diwali bonanza to its customers, Vodafone India Thursday said it has slashed data rates by up to 80 percent across the country, with effect from November 1.

In June, the company had reduced the price from 10 paisa per 10 KB to 2 paisa per 10 KB in Karnataka, UP West and Madhya Pradesh and Chhattisgarh circles and it has now extended the same rates to all its circles from November 1.

"Post the successful pilot launch in three circles in mid-June, this attractive and lowest mobile Internet charge is now being rolled out pan India," the company said in a statement.

It added the rate would be applicable from November 1, 2013 for all pre-paid and post-paid customers on 2G on a ?Pay as you Go? basis.

The company said same rates will be charged even if the customer is in roaming.

Vodafone said the new Pay as you Go rates, which are the same for both 2G and 3G, are the lowest in market.

"This 80 percent reduction in mobile Internet charges for customers using 2G is an important step in our strategy to drive mobile Internet and we are confident that this move will facilitate in faster adoption and better usage," Vodafone India Chief Commercial Officer Vivek Mathur said.

As part of its strategy to "democratise" data, Vodafone is educating current and potential users about how Internet can add significant value to them.

The company is also building content partnerships, simplifying pricing, educating retailers and offering choice to customer on the basis their interests and consumption patterns, it said.