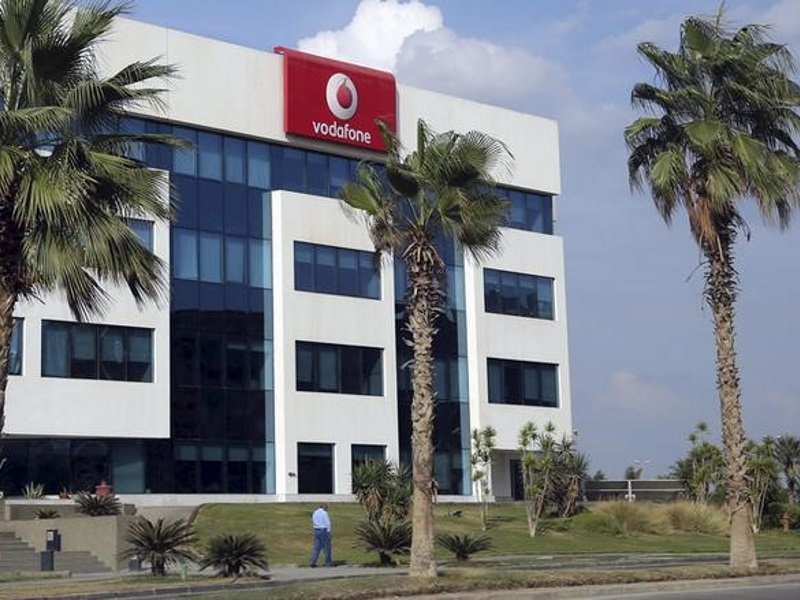 Britain's Vodafone said on Tuesday it had started preparations to float its Indian unit as it reported a return to earnings growth for the group as a whole in the first half.

"We have recently begun preparations for a potential IPO of Vodafone India, subject to market conditions," the mobile operator said.

Vodafone added 4.4 million customers in India in the first half of the year, taking its total in the country to 188.2 million.

Investors have been expecting Vodafone to float its Indian business but the plan has been delayed by a long-running tax dispute with the government and fierce competition in the market.

Vodafone on Tuesday reported a better-than-expected acceleration in revenue growth in the second quarter, helping it return to earnings growth for the first half and nudge its annual expectations towards the top of its guidance.

The world's second largest mobile operator posted second quarter organic service revenue growth of 1.2 percent, an improvement on the 0.8 percent it saw in the first quarter and ahead of the 0.9 percent analysts were expecting.

Core earnings for the six months to end-September rose 1.9 percent to GBP 5.79 billion (roughly Rs. 58,112 crores), beating expectations of 5.69 billion, as investment in its networks started to pay off.

"We have reached an important turning point for the group with a return to organic growth in service revenue and EBITDA (core earnings) in the first half of the financial year," Chief Executive Vittorio Colao said on Tuesday.

He said Europe was stabilising, with seven out of 13 markets growing organic service revenue in the first half, and southern Europe in particular showing a strong rate of recovery.

A steady improvement in the economic climate in Europe has coincided with Vodafone being able to offer 4G services to 80 percent of its customers after heavy investment in its networks over the last two years.

But markets remained competitive, Colao said, and European service revenue still fell in the second quarter, although the trend was improving.

Investors have refocused on Vodafone's performance in markets like Germany, Spain and Britain after talks between the company and cable operator Liberty Global about an exchange of assets were abandoned in September.

Vodafone's results on a reported level saw growth dampened by currency movements, and it said it would switch from reporting in sterling to euros for the 2017 financial year.

HTC One X9 to Be Positioned Below One A9; Launch in Q1 2016: Report
'Reliance Communications Deal With Sistema Can Trigger Similar Mergers'