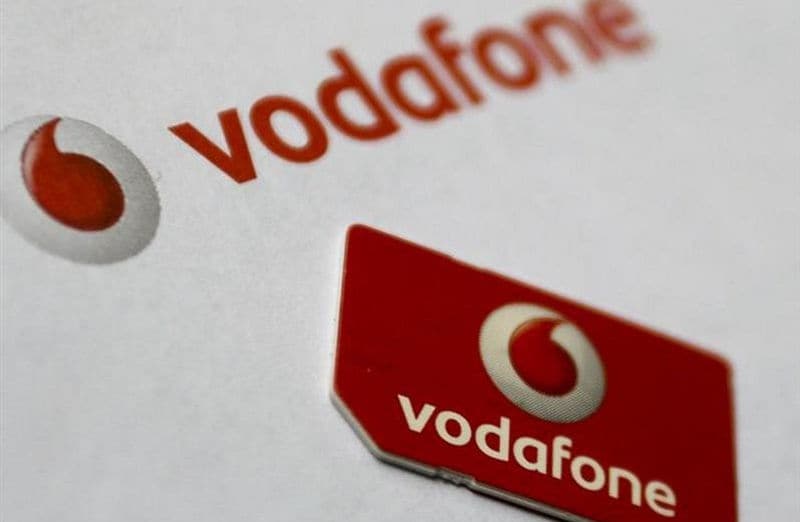 Vodafone is facing intense competition from Reliance Jio, and the second-largest telecom operator in India on Tuesday launched a data offer for existing customers in Mumbai, Haryana, Tamil Nadu, and Punjab to upgrade to a 4G SIM with 2GB free data.

"All existing Vodafone customers who upgrade to Vodafone SuperNet 4G will enjoy 2GB of data free on 4G-enabled smartphones. 4G SIMs are available at all Vodafone Stores, Vodafone Mini Stores and multi-brand outlets..." Vodafone said in a statement.

A foreign brokerage report recently said Vodafone may face the maximum brunt of the price war after Reliance Jio came out with a cheaper data offer than the market leaders Airtel and Vodafone.

The 2GB of free data, however, is only for 10 days for prepaid customers while postpaid customers can avail the benefit till their next billing date, the company said. Depending on the circle, users will only be able to avail 3G data until 4G services are launched in those circles (for example, Punjab), expected by the end of this fiscal.

Meanwhile, Vodafone also welcomed the government initiative to encourage mobile banking and said it has decided to waive the USSD charges till the end of next month.

Welcoming the government move to a less-cash economy, MD and CEO Sunil Sood said: "To ease the burden of the masses, we are waiving off all USSD charges presently levied for mobile banking till December 31."

He added: "As several million customers use feature phones, we are hopeful that this free access to mobile banking will encourage them to adopt it as their preferred and convenient mode for banking. Further, with Vodafone M-Pesa, we are leveraging the reach of mobile technology to drive financial inclusion and offer the convenience of a digital wallet for easy transactions."