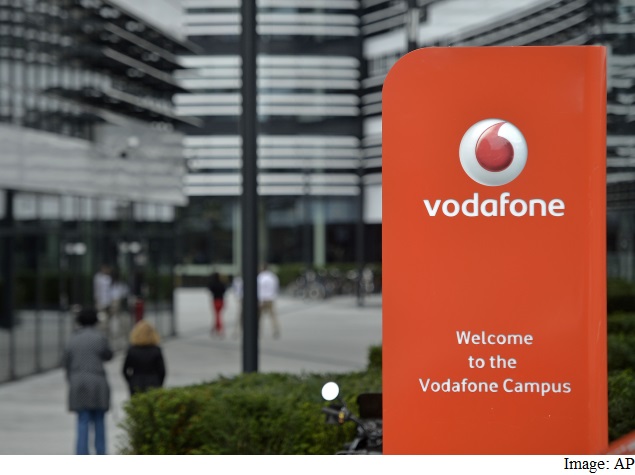 Vodafone India on Tuesday reported 12.6 percent jump in total revenue at Rs. 42,526 crores for the fiscal ended March 2015 on the back of customer additions and robust data growth.

Its customer base stands at around 184 million and the average revenue per user at Rs. 200 in the fourth quarter of 2014-15.

The company made a capital expenditure of Rs. 8,598 crores, mainly on new site roll out, in the fiscal ended March.

The firm added that its customer base had grown 10.4 percent YoY to 184 million customers. It said it now has a network of over 130,000 sites, of which over 35,000 are 3G sites. Vodafone India's rural presence was pegged at nearly 97.9 million subscribers in FY15, accounting for 53 percent of its total customer base.