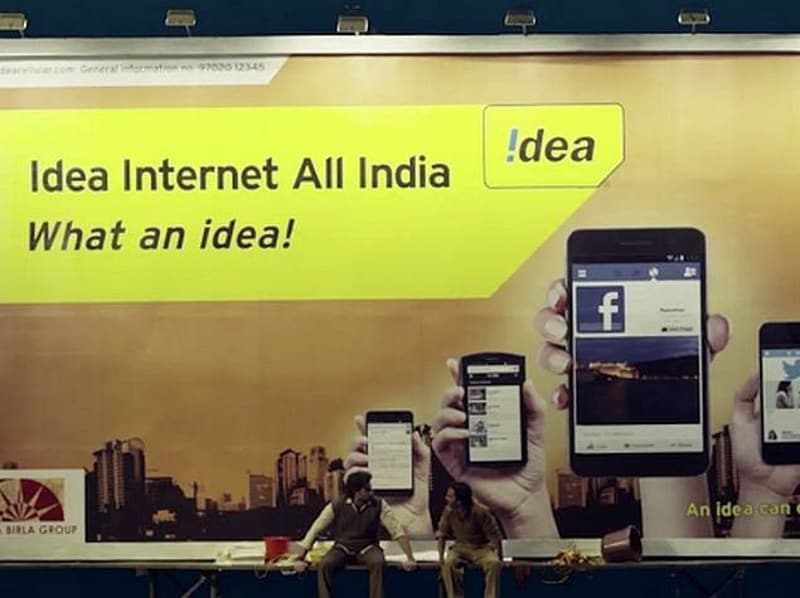 The Competition Commission on Monday approved merger of Vodafone India and Idea Cellular in a $23-billion deal that will create the country's largest telecom operator.

Idea Cellular said the transaction is expected to close in 2018 subject to customary approvals.

Shardul Amarchand Mangaldas and Co, which advised Vodafone in the deal, said the regulator has "unconditionally" approved merger of the telecommunications businesses of Vodafone India and its wholly-owned subsidiary Vodafone Mobile Services, with Idea Cellular.

"The $23 billion transaction is the largest transaction by value in the history of Indian M&A," it said in a statement.

According to the statement, the regulator carried out a comprehensive review of the transaction and concluded that there was no appreciable adverse effect on competition from the proposed merger.

"The CCI approval, within Phase 1, is a very welcome development for both the Indian M&A landscape and the telecom sector, and will serve to fuel more investment in capacity and coverage across a battling telecom sector in India," Shweta Shroff Chopra, Partner at Shardul Amarchand Mangaldas, said.

Phase 1 refers to the deal being approved within 30 working days as provided by the Competition Act.

"The proposed merger involved a merger of two of the biggest telecom companies in India and will create the largest telecom player in India, creating significant efficiencies and synergies," Trilegal said in a separate statement.

Getting approval within Phase I implies that the deal would not be subject to detailed scrutiny. Transactions where there are prima facie concerns that they would adversely impact competition are taken into Phase II for an in-depth scrutiny.

Mergers and acquisitions beyond a certain threshold require approval of the Competition Commission of India (CCI), which keeps a tab on unfair business practices across sectors.

In a filing to the BSE, Idea Cellular said it has received letter from the CCI according approval to the proposed merger.

"The transaction is expected to close during calendar year 2018 subject to customary approvals," it added.

The deal, announced in March this year, will create the country's largest mobile phone operator worth more than $23 billion with a 35 percent market share.

Post the transaction, Vodafone will own 45.1 percent stake in the merged entity while the Aditya Birla group, Idea's parent, will have 26 percent shareholding after paying Rs. 3,874 crores cash for a 4.9 percent stake.

The remaining 28.9 percent will be held by other shareholders.