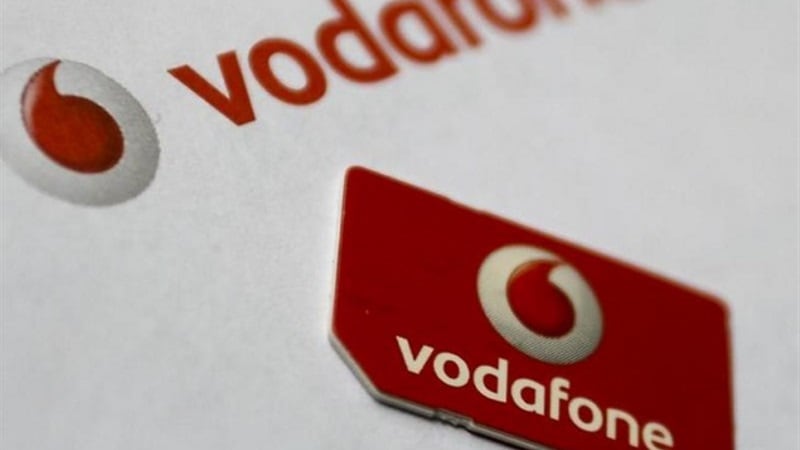 Ending months of speculation, Vodafone confirmed that it is in talks with Idea Cellular to merge operations in India in order to take on Reliance Jio. If the Vodafone-Idea merger goes through, it will be the second major consolidation in the country's telecom sector, after Reliance Communications' merger with Shyam Sistema (MTS).

However, the Vodafone-Idea merger will be more significant as the joint entity will be India's biggest telecom operator.

"Vodafone confirms that it is in discussions with the Aditya Birla group about an all-share merger of Vodafone India (excluding Vodafone's 42 percent stake in Indus Towers) and Idea," Vodafone said in a statement on Monday. It added, "There is no certainty that any transaction will be agreed, nor as to the terms or timing of any transaction." The company's global CEO Vitorio Colao had said last year that the market would have to consolidate after it took a $5 billion writedown following Reliance Jio's entry.

Idea said that the initial talks were based on equal rights between its owner, Aditya Birla Group and Vodafone, with Vodafone getting shares in Idea.

"Consolidation seen during 2015-2016 was expected to continue in 2017, so if this happens it would not be surprising," says Amresh Nandan, Research Director, Gartner. "Both Vodafone India and Idea have to figure out their long term business strategy and merger could well be the path, given current industry competitiveness and dynamics."

"If they decide to do so, one can hope for a long term strategy behind it and not just gaining market share and subscriber share," he adds. "It would be very important for the merging entities to realise the transformation required in their operations. At this point in time in communication industry, transforming themselves while they consolidate will be a necessary step, even though not an easy one."

A Vodafone-Idea merged entity would have 43 percent revenue market share as against the 33 percent of Bharti Airtel currently, and 13 percent for Reliance Jio by 2018-19, a CLSA report had said.

"Our analysis of a potential merger of Vodafone India with Idea Cellular reveals that such a mega deal would change the industry order," CLSA said.

As per COAI's December 2016 data, Bharti Airtel is the largest telecom operator in India with 265.85 million mobile subscribers, Vodafone has 204.69 million users and Idea Cellular 190.52 million. If Vodafone and Idea combine, this would make the resultant entity the largest telecom operator in terms of subscribers - at 395.21 million. In January, Reliance Jio announced that it has a total subscriber base of 72.4 million.

Both Vodafone and Idea, along with market leader Airtel, have been facing pressure since Reliance Jio entered the telecom market with its free services, which will expire on March 31. All three incumbents, as well as BSNL and Aircel, have launched a number of unlimited calling and bundled data offers since the Mukesh Ambani-backed operator started services.