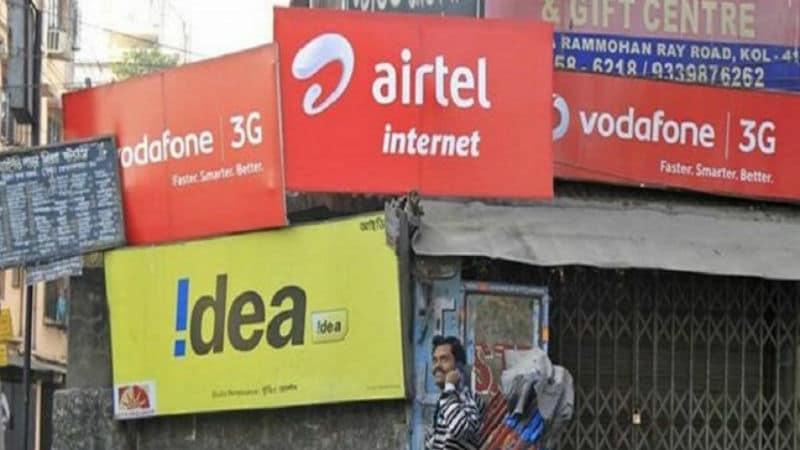 A day after Vodafone confirmed that it is in talks with the Aditya Birla Group for the merger of its Indian entity and Idea Cellular, the country's largest telecom player Bharti Airtel on Tuesday welcomed the move, but said such consolidations should not be an outcome of a forced situation.

"We welcome the news of the proposed alliance between Vodafone and Idea Cellular. Consolidation is always good, especially for any capital-intensive sector with multiple players," said Gopal Vittal, MD and CEO, Bharti Airtel (India and South Asia).

"A few solid and profitable players are always better for an industry, as they can make substantial investments and offer quality products and services to customers in a sustainable fashion," he said.

"However, it is important to ensure that such consolidations are not an outcome of a forced situation created by offering an 'unfair playing field' to any particular company while completely destroying the viability of the others," he added, without naming Reliance Jio, the new entrant in the Indian telecom space.

"That would be an unfavourable situation, which is not only bad for the sector, customers and the employees, but will also adversely impact the overall investment climate and above all revenues to government," Vittal added.

The merger will create an entity with a subscriber base of more than 400 million to emerge as the largest player in India, displacing the current dominant player Bharti Airtel, which currently has over 260 million users on its network.

"The merger confirms the trend towards consolidation. It shows that companies recognise the nature and size of the challenge posed to their businesses by Jio. This will help both companies improve their competitiveness," Mahesh Uppal, Director, telecom consultancy firm Com First, told IANS earlier.