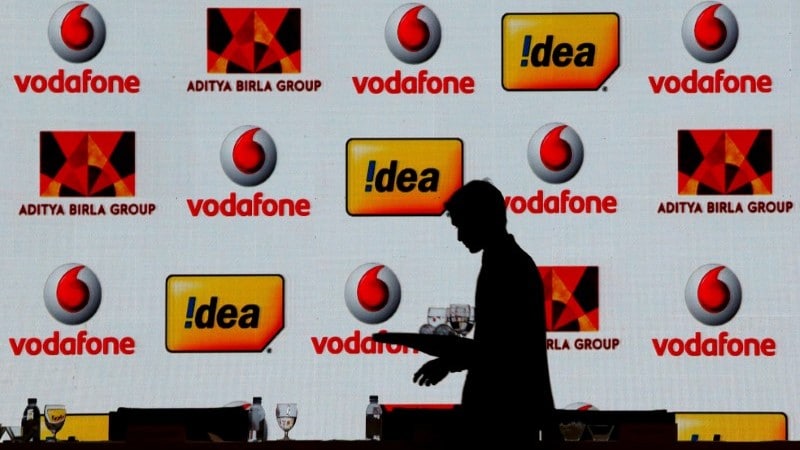 Idea Cellular and Vodafone completed the merger of their India operations on Friday, creating the country's largest telecom operator by subscribers and revenue after the entry of a new player sparked a bitter price war.

The merged entity would be a formidable rival to billionaire Mukesh Ambani's Reliance Jio Infocomm, which has caused a widespread disruption in the domestic telecom industry.

The combined entity will have a revenue share of about 40 percent in the market and a total customer base of around 400 million, racing ahead of Bharti Airtel, Idea said on Friday.

The entity's board will have 12 directors, with Kumar Mangalam Birla as chairman and Balesh Sharma as chief executive officer.

Himanshu Kapania has stepped down as managing director of Idea Cellular, but will continue as a non-executive director on the merged entity's board.