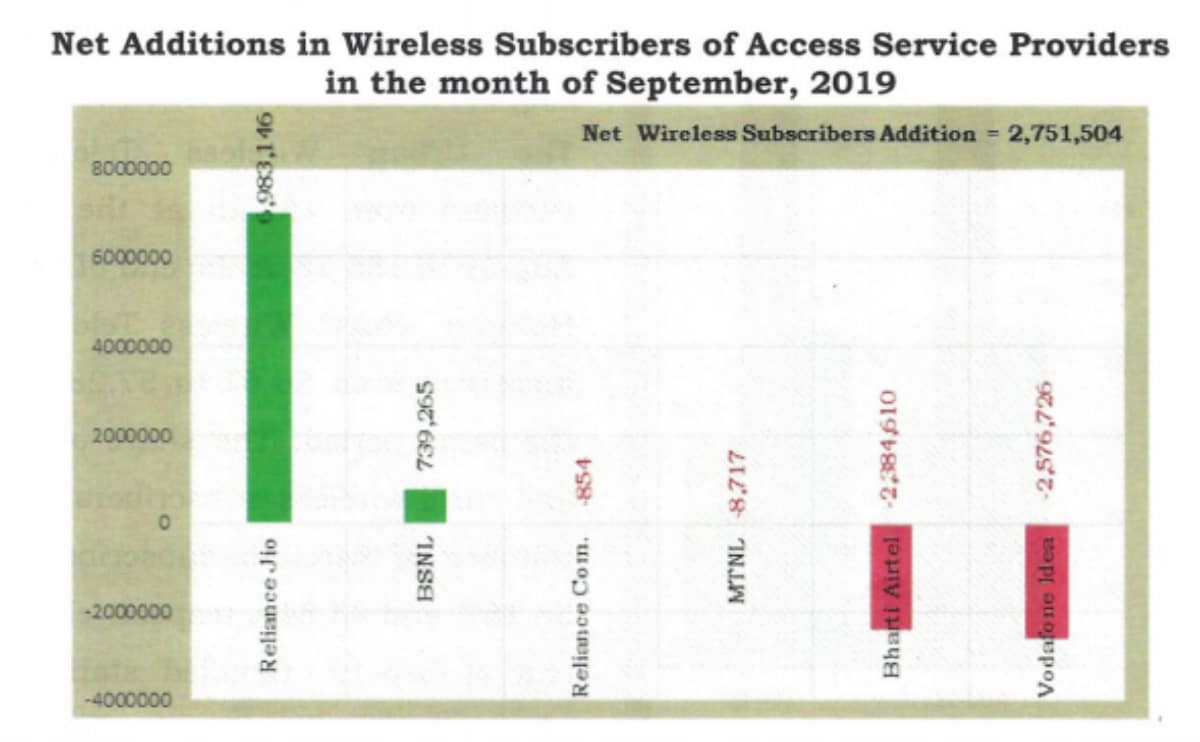 Due to the current financial stress, Vodafone Idea and Airtel have both announced that they would be increasing the rates on their tariff plans from December onwards. With a decline in subscriber numbers, this move could further increase the toll on numbers for the telcos.