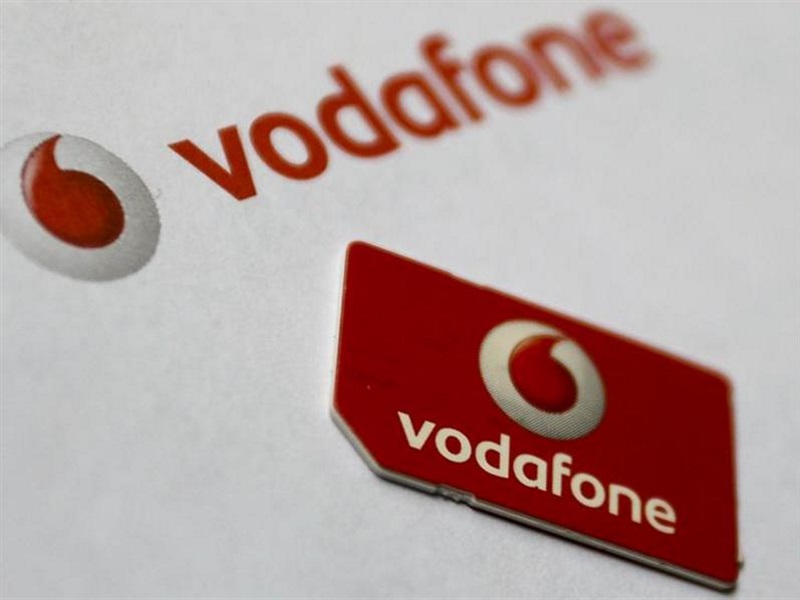 Vodafone took aim at Europe's former state telecoms companies like Deutsche Telekom and BT on Tuesday, saying that unless regulators get tougher on giving their rivals better and cheaper access to their networks, new monopolies would emerge and customers would suffer.

Chief Executive Vittorio Colao also said the former monopoly network operators - so-called incumbents - were still relying too much on their old copper networks, often built with taxpayer money, to provide broadband services, rather than getting on with building the pure new fibre networks Europe needs.

He also said that if the incumbents were to be given help building these new networks they should be laying enough spare capacity - dark fibre - for competitors to use, and even take over. In addition he said he was concerned that BT and other incumbents were now looking at adopting a new technology to enable them to use existing copper lines instead of fibre on the last leg of the network.

"The real thing that Europe needs is fibre and open fibre, ideally access to dark fibre, so you can all compete on the same grounds, and that is also future proof," he said.

"There is a clear agenda on the part of these companies to undo 30 years of customer choice, re-establish their former monopolies and make it very difficult for other players to compete," he said earlier on Tuesday, after Vodafone reported a return to earnings growth.

Vodafone had been in talks in the summer with Europe's biggest cable company Liberty Global about an unspecified exchange of assets, a deal that potentially could have delivered the convergence of mobile and fixed-line infrastructure it needs in major markets like Britain to handle high speed data traffic.

Since the talks failed in September Vodafone says it had gone back to its original plan of building up converged fixed and mobile services country by country, taking on the likes of Deutsche Telekom and Telefonica in the process.

In Britain, where Colao says Vodafone is not in the driving seat in terms of consolidation, he wants BT to be broken up and its network arm Openreach sold, one of the options currently being looked at by UK regulator Ofcom in its strategic review of the national telecoms market.

Currently Openreach is obliged to make its network available to BT's own separate retail services arm and its rivals on the same wholesale terms.

BT said in response to Vodafone's complaints that the UK was one of the most competitive markets in the world, and it was highly surprising to suggest otherwise.

"The UK is a broadband leader and much of that is down to the 3 billion pounds that BT has invested in its open-access fibre network," a spokesman said.

"BT has invested heavily whilst other companies have sat on the sidelines with their hands in their very deep pockets."