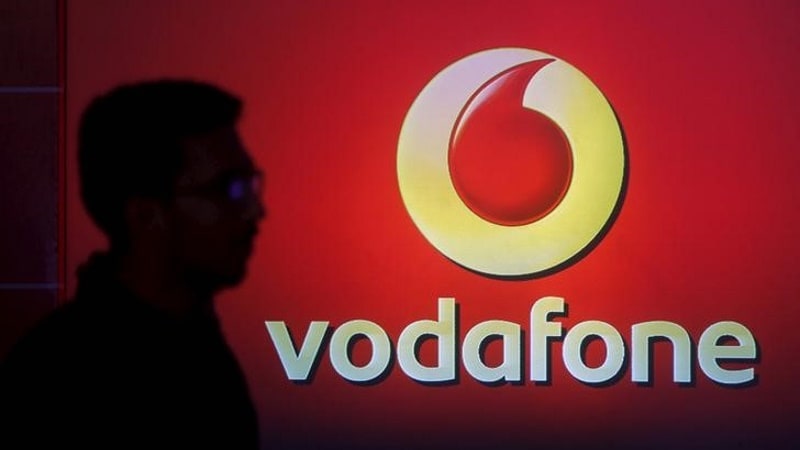 Vodafone has announced a 279 recharge in its lineup to take on Reliance Jio in the aggressive Indian telecom market. The telco is said to have introduced a new recharge pack worth Rs. 279 in its lineup in a move to combat rivals like Jio and Airtel. The new Vodafone 279 recharge was spotted to come with unlimited voice calling benefits for a long validity period. Additionally, there are some data benefits for subscribers as well. It is worth noting that the voice calling benefits offered by Vodafone reportedly also come with daily and weekly FUP limits.

The new Vodafone recharge worth Rs. 279 is a long-term plan as it comes with a validity period of 84 days, TelecomTalk reports. The plan is said to offer unlimited voice calls and SMS messages to Vodafone subscribers. Additionally, the Rs. 279 recharge pack reportedly also comes with 4GB of 3G/ 4G data. As mentioned, the validity period of the plan is reportedly 84 days and is available in only some circles such as Karnataka and Mumbai. It is worth noting that the unlimited voice calls are said to come with FUP limits of 250 minutes per day and 1,000 minutes per week.

Interestingly, as noted by Telecom Talk, no other rival telco is offering an 84-day validity with any plan worth less than Rs. 300. For comparison, Reliance Jio's 84-day validity plans start with the Rs. 348 recharge pack.