Videocon Telecom Willing to Sell Up to 49 Percent Stake 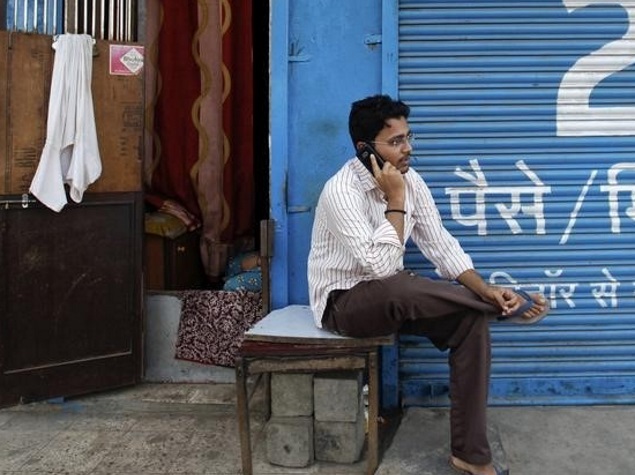 Videocon Telecom is willing to to sell 49 percent stake and is even ready to give away management control if the company gets "good offer", Videocon Group co-promoter Rajkumar Dhoot said on Sunday ahead of the spectrum auction next month.

The company, which had over 86 lakh telecom subscribers at the end of November 2014, has spectrum in seven circles, but offers services only in Punjab, Haryana, Madhya Pradesh, Chhattisgarh and Gujarat.

Talking about group's telecom business at the Vibrant Gujarat Summit, Dhoot said: "If we are given good offer, we can give away 49 percent stake in our mobile operating business. We are also ready to give them management control. We are also keen to participate in upcoming spectrum auction for 4G LTE."

The government had recently allowed mergers between firms in the telecom sector with up to 50 percent combined market share.

Before this, telecom firms were allowed to merge if their combined market shares in terms of subscriber base did not exceed 40 percent in any of the nation's 22 circles or zones.

At present, there are 12 telecom players in the country.

Videocon Telecom's licences, except in Punjab were cancelled by Supreme Court in February 2012 and the company had bought fresh spectrum in auction in the same year.

Videocon Telecom had reported a jump of 60 percent in its gross revenue at Rs. 182 crores for the July-September quarter.