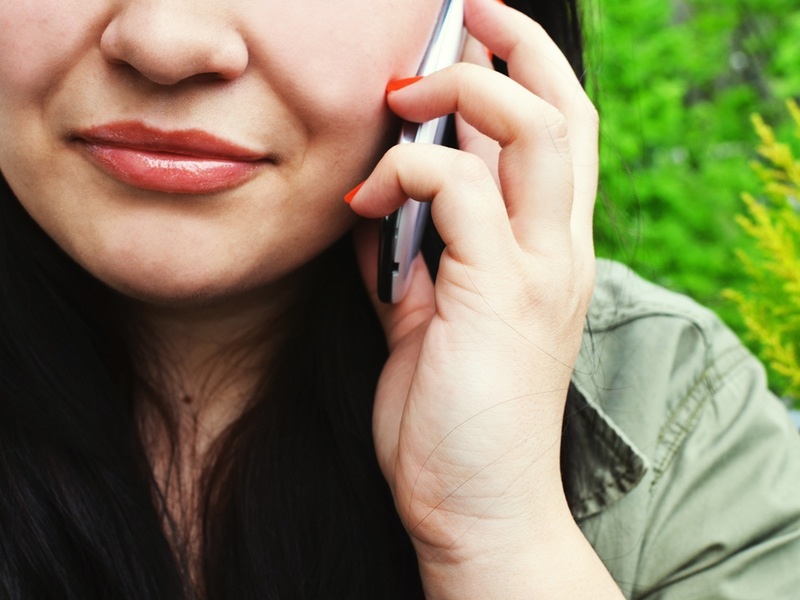 A day after government cleared spectrum sharing policy, mobile telephony services provider Videocon Telecommunications on Thursday said it is in talks with its peers for frequency sharing agreements in Madhya Pradesh and Haryana service areas.

The company, a part of conglomerate Videocon group, is in discussion with other telecom operators in the two circles to build capacity for offering 4G mobile internet and 2G voice call services by sharing their spectrum.

"Our plan is to either pool our spectrum with partner operator and allocate 5MHz for 4G data and 5MHz for 2G voice or upgrade our network to 4G and shift 2G voice on one of the existing player. So, this way we and the partner operator will be able to offer both 4G and 2G services on each other's network," Videocon Telecommunications Arvind Bali told PTI.

The government approved spectrum sharing policy on Wednesday that allows two operators to mutually share radio-frequencies they hold enabling them to effectively use the airwaves and enhance wireless bandwidth.

"We plan to do this is in MP (Madhya Pradesh) & Chattisgarh and Haryana circles and we have already initiated discussions with one of the operators on this," Bali said.

Under the policy, companies which bought the spectrum at market rates or through auction can share spectrum, except CDMA mobile frequencies.

"I think the policy is well defined & designed and shall definitely help in optimum utilisation of the most scare resource. This will not only help improve quality of service, reduce call drops but also further accelerate rollout of new technologies in the country," Bali said.

Videocon Telecommunications, which restarted telecom business in 2013, has operations in Punjab, Haryana, Madhya Pradesh, Chattisgarh, Gujarat and Uttar Pradesh. It has permit to operate in Bihar as well but is yet to start its operation there.

"We have always been wanting to rollout 4G services, but the limitation we've had was non-availability of adequate spectrum to accommodate both basic 2G voice and 4G... we could either offer 2G voice or 4G data on the available spectrum, and obviously basic voice takes the priority," Bali said.

As per present technologies, the minimum spectrum required for 4G services is 5MHz. The company has 5MHz liberalised and aligned spectrum in 1800MHz band, earlier used for 2G services in six circles.

The company has selected telecom equipment firms Huawei and Nokia Networks as its technology partner to launch 4G service in 29 cities across UP East and Bihar. The company can enter into spectrum sharing agreements for 4G in all circles, except in Punjab.

"In Punjab telecom circle, however, we will be sharing spectrum with other telcos to improve quality of our 2G services," Bali said. The company had over 10 million mobile customers at the end of May 2015.