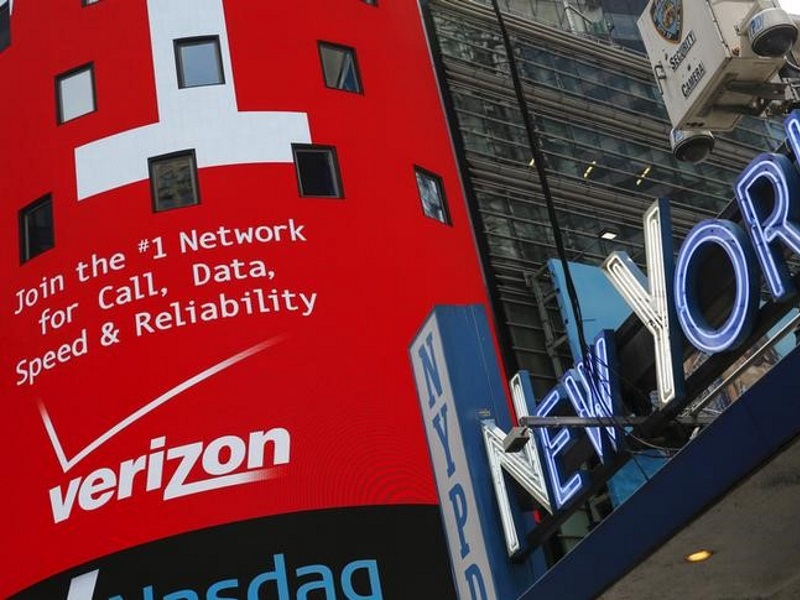 Verizon said its service, a mobile app dubbed "go90", will be offered initially to a select set of its own customers, with advertisements from well-known brands, which it declined to name, but without newly acquired ad technology from AOL, the media company it bought in June for $4.4 billion (roughly Rs. 29,271 crores).

Verizon is targeting young viewers or millennials with about 100 to 200 hours of exclusive content from online video networks such as AwesomenessTV and Machinima, said Brian Angiolet, Verizon's senior vice president, consumer products. The free service will drive revenue from data usage and targeted advertising.

Verizon's best chance to prove its advertising potential rests on technology from AOL, which has built tools to deliver targeted Web and mobile ads. That, combined with Verizon's customer data, should improve targeting, analysts say.

The AOL technology is in the process of being integrated with Verizon's video service, and targeted advertising tools will be available over time, Angiolet said.

The service will launch officially to all users as soon as later this month, a Verizon spokesman said.

"Pretty much without exception telecom operators have not been successful as third parties in exploiting the Internet access service, whether it's video or anything else," Farrar said. "What percentage of people's app viewing is going to be over a Verizon app versus YouTube or Facebook...That's the biggest uncertainty."

Verizon's rival AT&T Inc has said it has mobile video services targeting young viewers in the works. Smaller rivals Sprint Corp and T-Mobile US Inc have said they are watching their competitors' efforts closely.

Verizon is in talks with advertisers and brands about content sponsorships and original-content creation, Angiolet said. The service lets users post comments, form interest-based groups and clip and share videos in social networks, he added.

Verizon's video strategy "holds genuine promise," MoffettNathanson analyst Craig Moffett said in a recent note. Verizon is currently the only video service to offer advertisers customer data "based on location, at the personal level rather than the household level, with unprecedented knowledge of purchase intent and a wealth of demographic and prior purchase information," Moffett said.

As its trial period begins, content partners include Comedy Central, Food Network, ESPN, Discovery Network and VH1. From the web, it will offer videos from Maker Studios, Machinima and StyleHaul, among others.