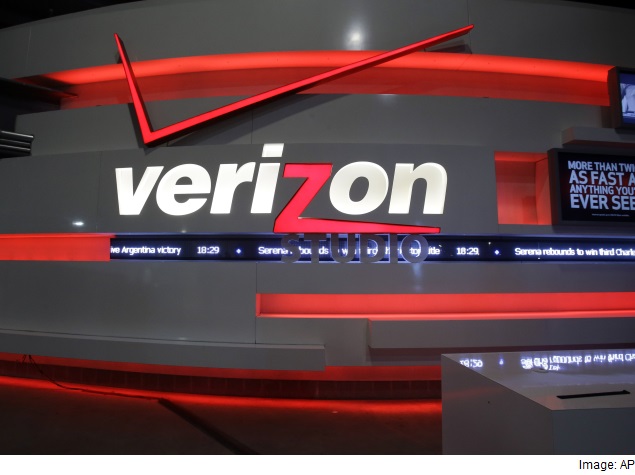 Verizon Communications completed its $4.4 billion (roughly Rs. 28,010 crores) deal for the Internet company AOL on Tuesday, paving the way for the start of a mobile-first video service this summer.

The service can be used across any wireless network but will work best on Verizon, said Marni M. Walden, an executive vice president at Verizon. Other details will be unveiled in the coming months, she said.

With its AOL deal, Verizon will bolster the mobile service through AOL's established advertising technologies and its content offerings. AOL will operate as an independent unit of Verizon.

Verizon's mobile video service joins a flurry of other streaming television offerings released this year from media and tech companies that do not require a traditional cable or satellite subscription.

"Nobody owns the future," said Tim Armstrong, the chief executive of AOL, who will continue to work at Verizon and report to Walden. "Our ability to combine the two companies together will really allow us to have a big seat at a big table for the future."